Delighted to pass the baton on to the able hands of Shibasish: Siddharth Roy Kapur, the incumbent president of the Guild 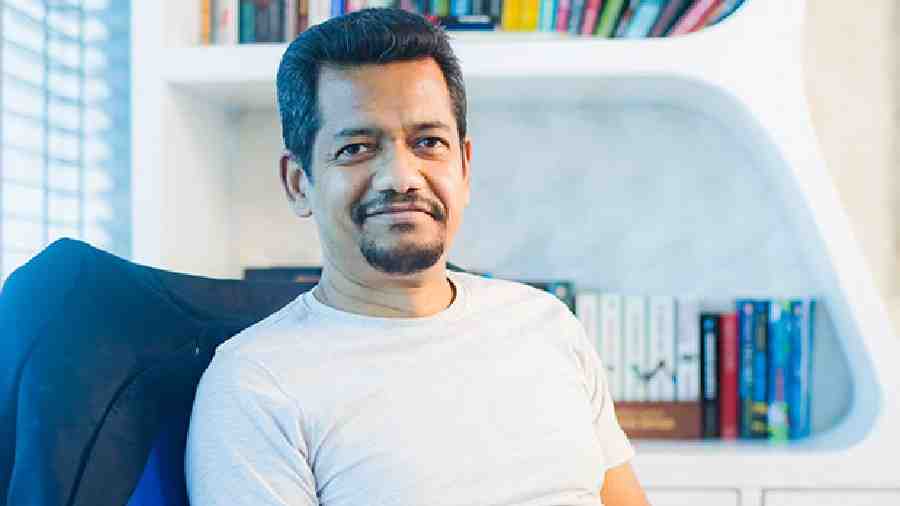 Film industry professional Shibasish Sarkar was unanimously elected as the president of the Producers Guild of India.

Sarkar was elected at the first meeting of the Guild's newly constituted Guild Council of Management.

Siddharth Roy Kapur, the incumbent president of the Guild, said he is delighted to pass the baton to Sarkar.

"It has been a pleasure and an honour serving the production fraternity and I am delighted to pass the baton on to the able hands of Shibasish. I am sure he will do a stellar job and add further lustre to the Guild's reputation of spearheading the industry's interests," Roy Kapur said in a statement.

Sarkar, who has close to three decades of corporate experience in handling multiple verticals across films, television, animation, gaming content and operations of digital & new media platforms, said he looks forward to building on what his predecessor has accomplished.

In his six years as Guild president, Siddharth has been a tireless, passionate and committed champion for our industry at a time of unprecedented challenges. I look forward to building on what he has accomplished and working alongside my colleagues to help address the challenges and build on the opportunities we have before us as an industry," he said.

Sarkar is the chairman and CEO of International Media Acquisition Corp. He has also served as the Group CEO at Reliance Entertainment, a part of the Reliance ADA group and held senior positions at Viacom18, UTV Disney and Godrej Sara Lee.