Options being considered for showpiece event later in the year 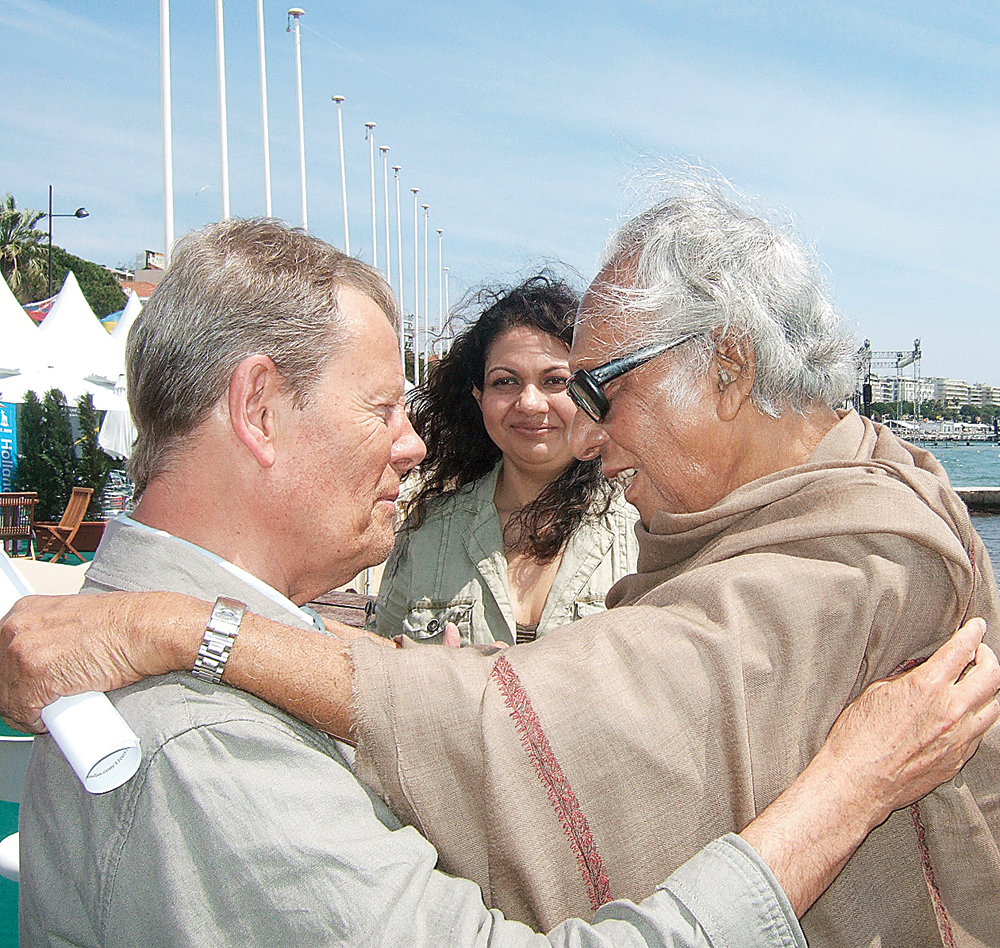 The Cannes Film Festival, which has become synonymous with Aishwarya Rai Bachchan and Sonam Kapoor walking the red carpet as L’Oreal ambassadors - at least for Indians - has fallen victim to the coronavirus pandemic.

The 73rd edition of the festival, the most glamorous movie event of its kind, was due to have been held this year from May 12-23 but the authorities said that “several options are considered in order to preserve its running, the main one being a simple postponement, in Cannes, until the end of June-beginning of July, 2020”.

Whether it can be held then or whether the top stars plus thousands of delegates from all over the world would take the risk of coming even if the festival were to be pushed back to late summer remains to be seen.

Although Indian films have not made the cut for the main competition for many years, Cannes always provides something of interest to movie buffs in India. This year, for example, there was particular interest in Bauddhayan Mukherji, one of 15 people selected for Cinefondation’s elite L’Atelier programme. His proposed film, Marichjhapi, based on the atrocities and violence faced by refugees on the island in the Sunderbans, was earmarked for development.

He won’t be the only one to be bitterly disappointed.

Speaking exclusively to The Woods, Hollywood producer Ashok Amritraj said: “May will not be the same without Cannes. 2020 would have been my 30th year of Cannes memories starting with (my film) Double Impact in 1990.”

Amritraj said the postponement “has been in the air for a week or so and ultimately the organisers just had no other option. I do feel the festival will come together in June/July but this virus seems so unpredictable and will hurt our business in so many ways.”

This year’s main jury was going to be presided over by the 62-year-old American filmmaker Spike Lee, who had said in a statement: “When I got the call that I was offered the opportunity to be President of Cannes Jury for 2020, I was shocked, happy, surprised and proud all at the same time. To me the Cannes Film Festival (besides being the most important film festival in the world - no disrespect to anybody) has had a great impact on my film career. You could easily say Cannes changed the trajectory of who I became in world cinema.”

A much bigger star was born when Satyajit Ray’s Pather Panchali won “best human document” in 1956, after which he was championed by Guardian film critic, Derek Malcolm.

A number of Indians have served on the Cannes jury over the years - Mrinal Sen (1982), Arundhati Roy (2000), Aishwarya (2003), Nandita Das (2005), Sharmila Tagore (2009) - she vowed “in Cannes I will wear only saris, I am not Ash’s age” - and Vidya Balan (2013). Among those who have talked to The Telegraph while enjoying the view of the Côte d’Azur along the Croisette in Cannes have been Ismail Merchant, Dev Anand, Nandana Sen, Bipasha Basu, Rituparna Sengupta, Paoli Dam and Prosenjit Chatterjee.

In 1946, the inaugural year for Cannes, a Hindi movie, Chetan Anand’s Neecha Nagar, shared the Grand Prix. In 1968, the festival ended halfway through its nearly two-week run after France was crippled by student-led protests.

According to Vox, the liberal-leaning American news and opinion website, “the festival has been a mainstay of world cinema, launching movies from the world’s most-lauded directors into international renown. In 2019, Bong Joon-ho’s Parasite premiered in competition at Cannes and won the festival’s highest prize, the Palme d’Or; nine months later, it won best picture at the Oscars. This year’s delay, or possible cancellation, means the year’s film calendar has been thrown into confusion - all of which is exacerbated by uncertainty around how long the pandemic will last.”