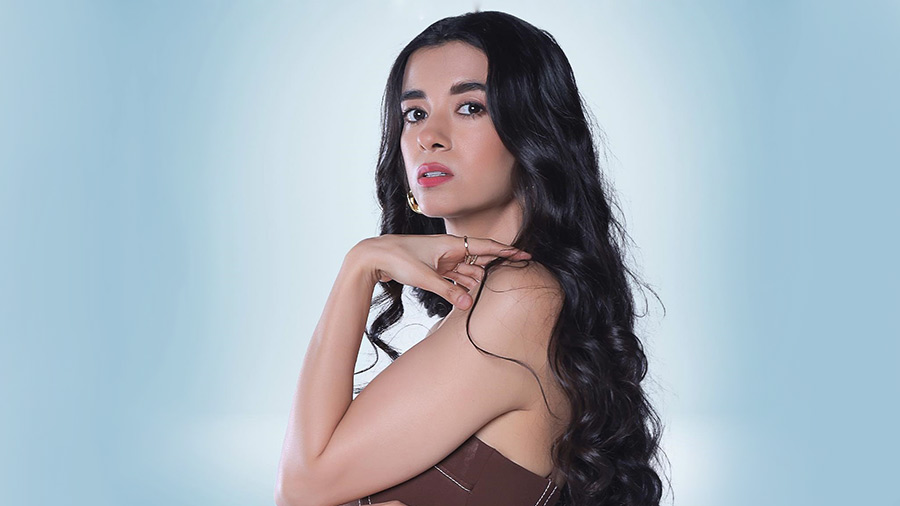 Rumana herself will portray one of the lead roles, while veteran actor Naseeruddin Shah will be seen essaying a special role in the film.

Set in Belgium, the film deals with transactional marriage and migration. Saba plays Laurie, a French tutor, in the film. “It’s possibly the toughest I’ve taken up as an actor, mostly because I have to do this in a language I’m not familiar with. That’s what pulled me to the film, I knew it would test my abilities as an artist.” ⁣

Rumana, who was brought up in Belgium, has appeared in many Hindi feature films, including the Naseeruddin Shah-starrer Irada. The film went on to win two National Awards in 2017.

On being reunited with her veteran co-star, the debutant director said, “This film has been a labour of love. Shooting with Naseer sir was truly a dream come true. I never thought I would get to act with him again, let alone direct him. I feel unbelievably fortunate. His kindness and his generosity are unparalleled. He truly is the greatest.”

Producer Shiladitya Bora is thrilled about how the film has shaped up. “Minimum is an emotional story. We got lucky with not just a phenomenal cast but a great crew as well, with four ex-Berlinale Talents on the team. And now with Naseer sir joining the film in a special role, the film is really coming together beautifully and we can’t wait to bring it to audiences next year!” he said.

The film will hit the theatres early next year.