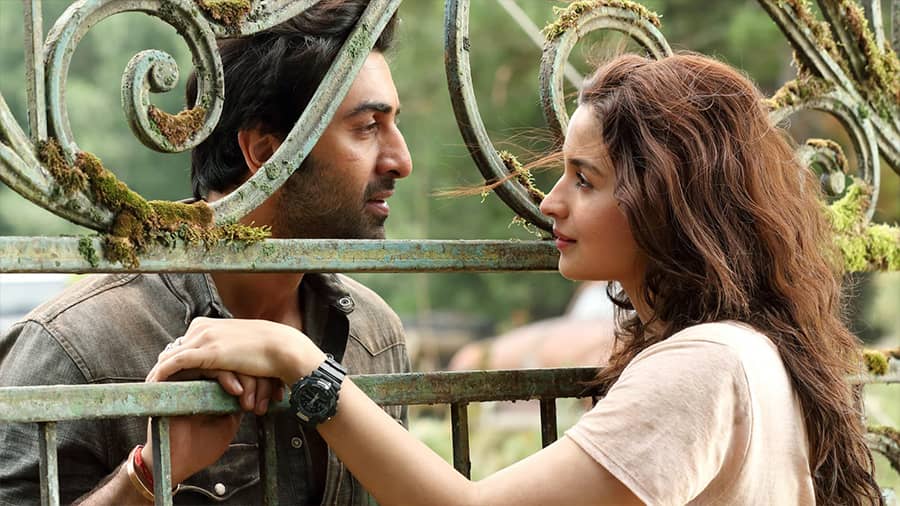 Brahmastra: Part 1 - Shiva, starring Alia Bhatt and Ranbir Kapoor, is doing well at the box office despite mixed reviews. The fantasy thriller is making its presence felt in the theatres even in the third week. Meanwhile, to tap into the excitement of the audience, a new song from the film has been released by the makers.

The much-awaited song from the Ayan Mukerji directorial, Rasiya, dropped on YouTube earlier today, 15 days after the release of the film. The chemistry between Alia and Ranbir in this new romantic song is winning hearts. Some special scenes from the film have been shown in the song video, depicting the love between their characters, Shiva and Isha.

Rasiya has been penned by Amitabh Bhattacharya and composed by Pritam Chakraborty. Singers Shreya Ghoshal and Tushar Joshi have lent their voices to this romantic number. The song has been released on Sony Music India YouTube channel and was viewed 3.5 lakh times in two hours.