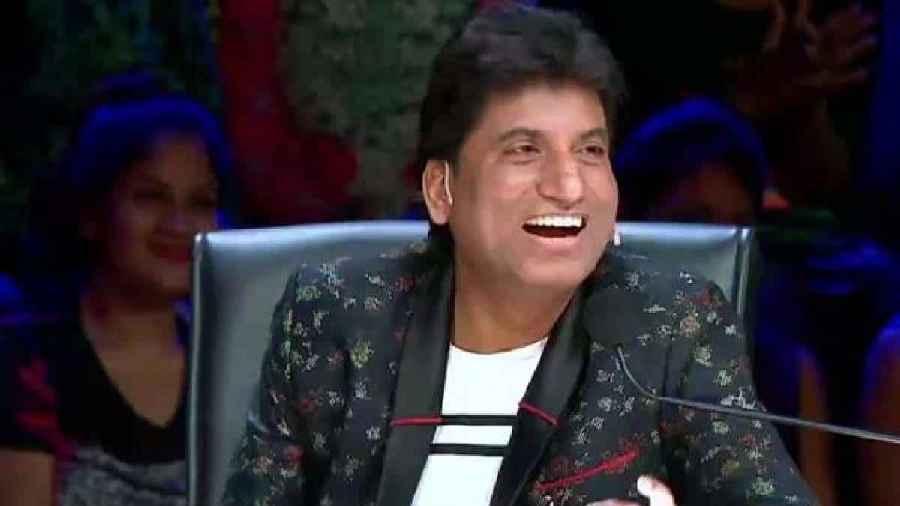 The 58-year-old comedian died on Wednesday after more than 40 days in hospital.

Virtual autopsy, which is done with help of high-tech digital X-rays and CT scan, are less time consuming as compared to the traditional postmortem and is non-invasive allowing the body to be released for cremation or burial sooner, Gupta said.

When asked why an autopsy had to be done in this case, he said, "In the very beginning when he was brought to the AIIMS casualty, he was not in his senses and a clear history of fall during running on treadmill could not be explained properly.

"That's a reason it had become a medico-legal case, and in such type of cases police opt for postmortem if the person dies."

The traditional surgery during autopsy is a little bit of pain giving to the aggrieved family, Gupta said, adding that AIIMS Delhi is the only institute in southeast Asia which has been doing virtual autopsy for the last two years.

"The radiological examination can detect fractures and blood clots invisible to the naked eye. Often there are concealed fractures and injuries which are difficult to spot.

"With the help of virtual autopsy, even smaller fractures like hairline or chip fracture in bones along with bleeding which are signs of antemortem injuries can be detected and they can be also documented in the form of X-ray films. These X-ray plates have complete legal evidential value," said Gupta.