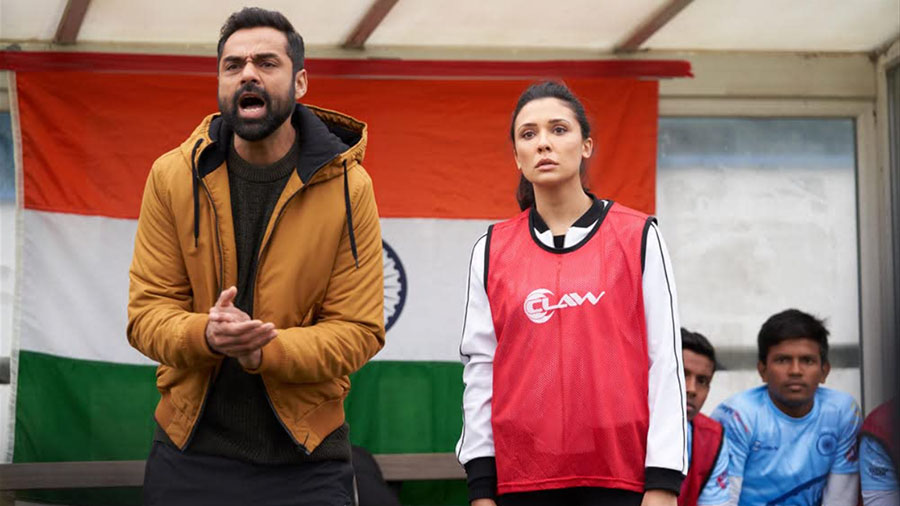 Abhay Deol-starrer Jungle Cry —a film inspired by the true story of 12 underprivileged tribal girls from Odisha who went on to win the prestigious U14 Rugby World Cup in England— has kickstarted its campaign in all categories for the 95th Academy Awards, the makers of the film have announced.

Filmed in the UK and India, Jungle Cry follows the journey of a group of students from the Kalinga Institute of Social Sciences (KISS) in Bhubaneswar to the prestigious sporting event in England.

Directed by Sagar Ballary, Jungle Cry is produced by Prashant Shah, Jaswant Singh and Shabbir Boxwala. The film is distributed by Lionsgate Play.

In the past, the Oscars jury has applauded well-made true-to-life biopics. With that thought in mind, Jungle Cry is entering the ring for consideration at the Oscars in all categories. It will campaign in the run-up to the 95th Academy Awards, scheduled to be held on March 12, 2023, at the famous Dolby Theatre in Hollywood.