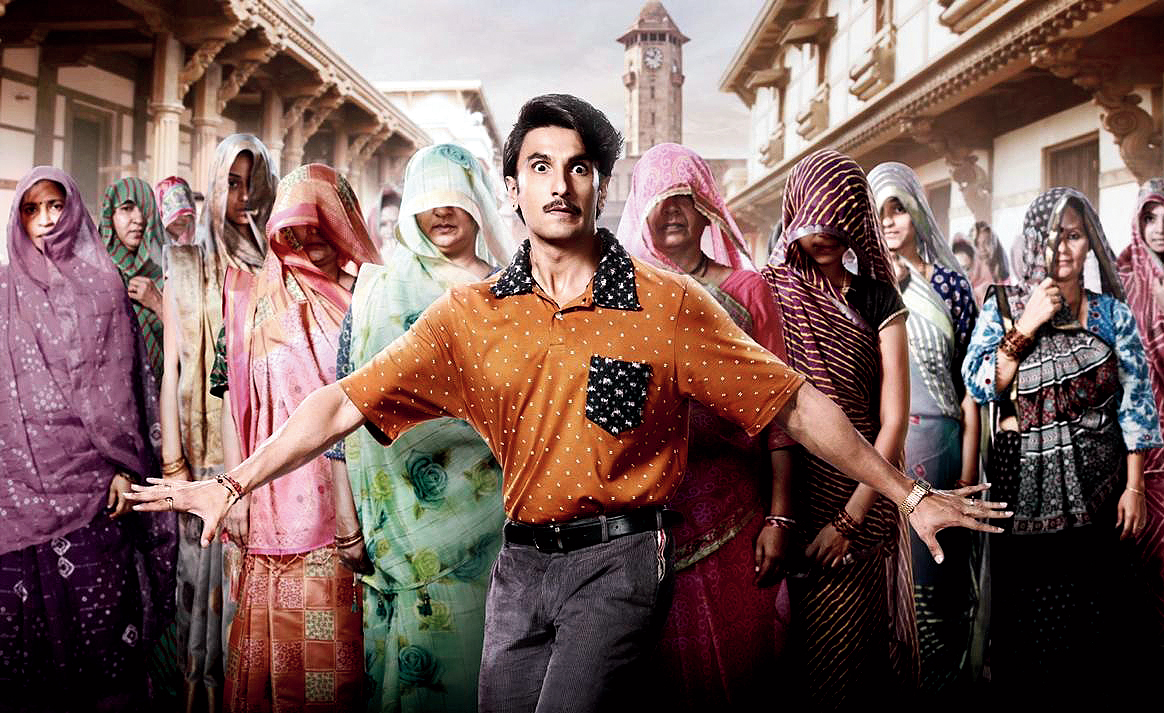 Four years since Befikre with Vaani Kapoor, Ranveer Singh is back to the production house where his journey started in 2010 — YRF.

Ranveer has come together with Yash Raj Films on what he calls is “a miracle script” — Jayeshbhai Jordaar — by debutant writer-director Divyang Thakkar. The movie is being produced by Ranveer’s first director, Maneesh Sharma.

The actor is in Gujarat for the second schedule of the film in which he is paired with Shalini Pandey of Arjun Reddy fame.

A source close to the production said: “It is an extensive shooting schedule in the heartland of Gujarat. All details are being kept under wrap because crucial portions of the film are going to be shot. Ranveer has a huge fan following in Gujarat and it’s expected that massive crowds will turn up at the shooting locations. The production team wants to shoot as smoothly as possible and are being tight-lipped about the venues.

“The film is set in Gujarat, so this schedule is extremely vital. The team will keep a low profile,” the source said on Thursday.

Ranveer Singh at the screening of wife Deepika Padukone’s Chhapaak on Wednesday. On Instagram, Ranveer called Chhapaak “one of the films of our times” and Deepika the “soul of the film”. To director Meghna Gulzar, he wrote: “Your film gives the audience hope and courage.... May I say ‘Bravo!’ And ‘Encore!’” Text by PTI
Picture by Yogen Shah

Ranveer seems to have transformed himself again for the role, shedding several kilos. The first look — out last month — was a big hit on release on social media generating nearly 16.5 lakh likes on Ranveer’s Instagram profile alone. The first look signals that Ranveer is not being an alpha hero but championing women empowerment.

About his look, Ranveer had said: “As Charlie Chaplin once said, ‘To truly laugh, you must be able to take your pain, and play with it!’

“Jayeshbhai is an unlikely hero — an ordinary man, who ends up doing something extraordinary when he’s hurled into a threatening situation. Jayeshbhai is sensitive and compassionate. He believes in equal rights in a society that is deeply rooted in patriarchal ideals, practices and doctrines. Jayeshbhai presented an exciting challenge — to deconstruct myself in order to transform into a kind of character I’ve never inhabited before.”

His past few characters have been diverse too. If he started 2018 as the “anti-hero” Alauddin Khilji in Padmaavat, he ended the year as the uber-masala cop Sangram Bhalerao in Simmba. His next release was Zoya Akhtar’s Gully Boy.

Back to YRF and with his two-time director (Band Baaja Baaraat and Ladies vs Ricky Bahl) Maneesh, the wait is on to see what Ranveer does with Jayeshbhai Jordaar.