Lucky Ali still makes us swoon, with his music and salt-and-pepper looks

A rendition of his O Sanam song from 1996 created ripples on social media in 2021, marking the return of the singer after a lull 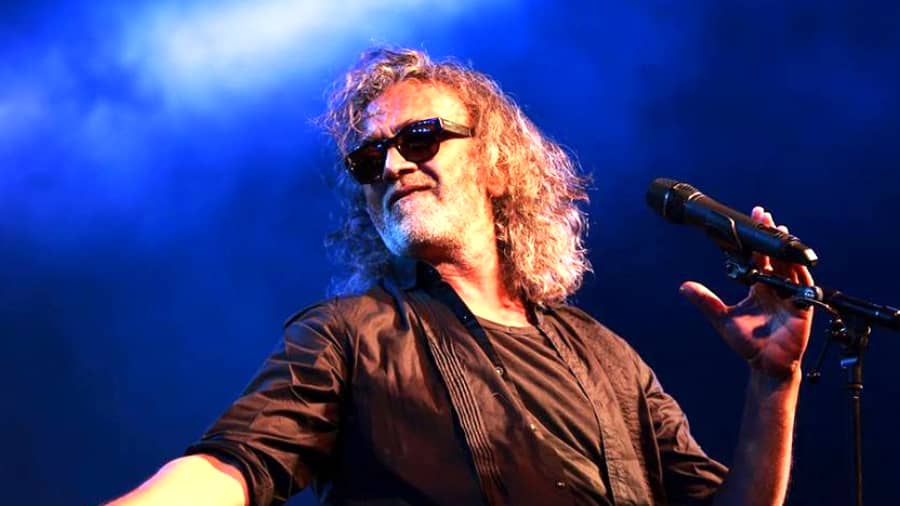 From the surreal Na tum Jano Na Hum in 1999 to the breezy Safarnama in 2015, Lucky Ali has managed to strike a chord like few have, given that his playback songlist is shorter than most Bollywood singers. The popstar shot to fame in the 1990s, singing of love and romance and also farewells, journeys, life lessons and wanderlust.

After a long gap, Lucky Ali popped up on social media in 2021, singing his 1996 song O Sanam, which went viral. As he turns 64, we take a look at his career highs and his recent comeback.

Once the pandemic regulations eased, Lucky took to the stage more frequently, entertaining large audiences. He also launched an India tour in March this year, stopping in cities like Bangalore, Delhi and Pune.

This April, Lucky released the single, Intezaar, in collaboration with composer Mikey McCleary, reminding us fans why we loved his dreamy voice so much. The duo followed up the romantic song with the upbeat track, Mohabbat Zindagi, which was released in August. More singles are expected to drop through the year.

Back in 1996, when the music video for O Sanam was released, Lucky’s looks were as much a draw as his music. He made us swoon then; he makes us swoon now at age 64. Here is one celebrity who wears his age well, flaunting the lines on his face and his salt-and-pepper look.

Top songs from albums and films

Love, loneliness, heartbreak, hope, wanderlust — these themes run through most of the popstar’s songs. Over the years, he has released six studio albums and several songs that have made it to our nostalgia playlist.

The son of actor-comedian Mahmood Ali, Lucky performed as a child actor in films like Chote Nawaab (1962) and Kunwara Baap (1974). He acted alongside his father in Ek Baap Chhe Bete (1978). But it was the 2002 movie Sur-The Melody of Life which saw Lucky in a lead role. He later went on to join the ensemble cast of Kaante (2002) and play the lead once again in Kasak (2005). After portraying an assassin in Runaway (2009), Lucky did not make any movie appearances till the 2021 Irfan Khan-starrer Murder at Teesri Manzil 302, in which he provided comic relief as a cop.