Advertisement
Home / Entertainment / Listening to DNA, the new album from Backstreet Boys, and thinking about the new titles that will follow

Listening to DNA, the new album from Backstreet Boys, and thinking about the new titles that will follow

From Rihanna to Ariana Grande, Kanye West to Bryan Adams, the sonicscape for 2019 promises to be a varied one 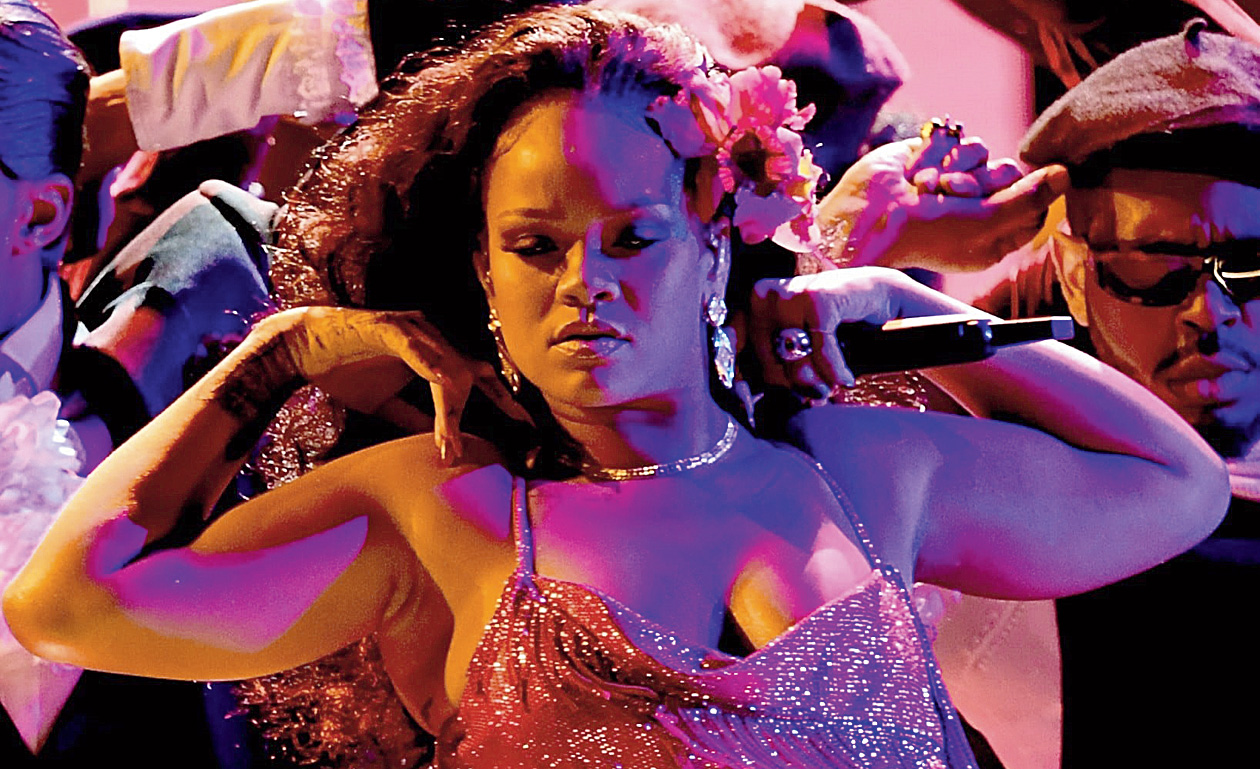 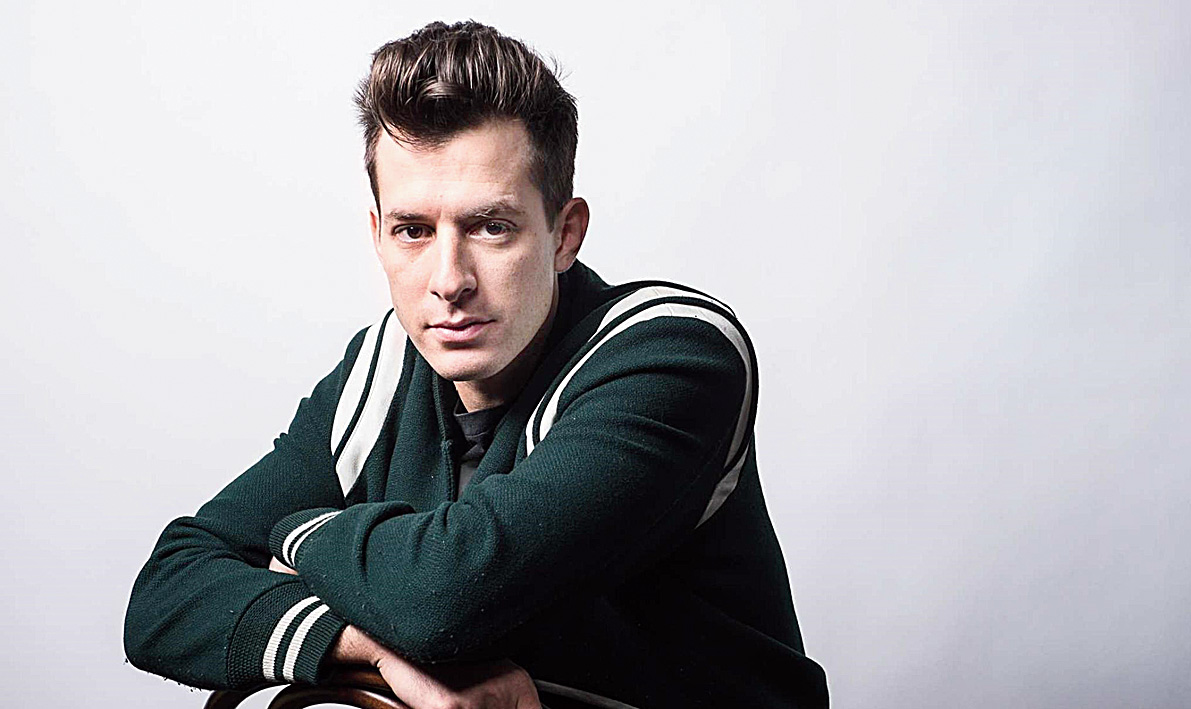 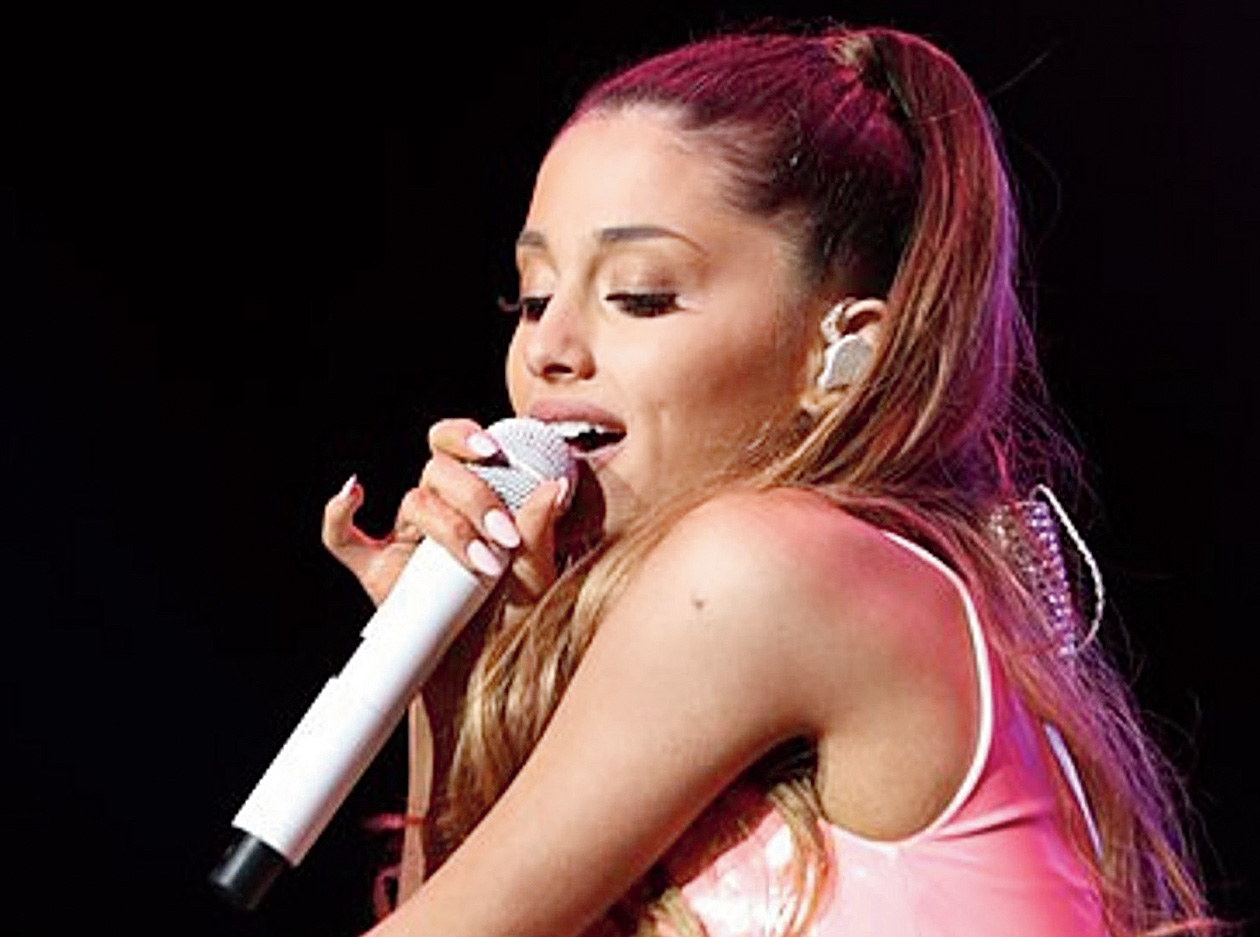 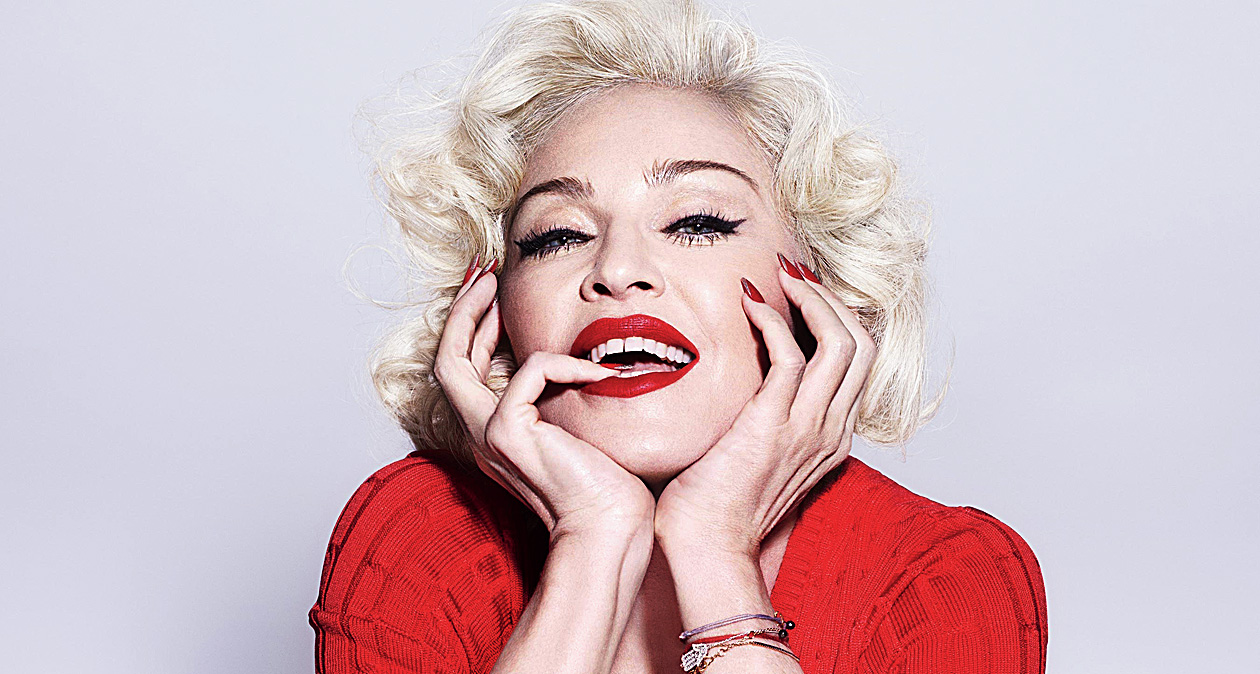 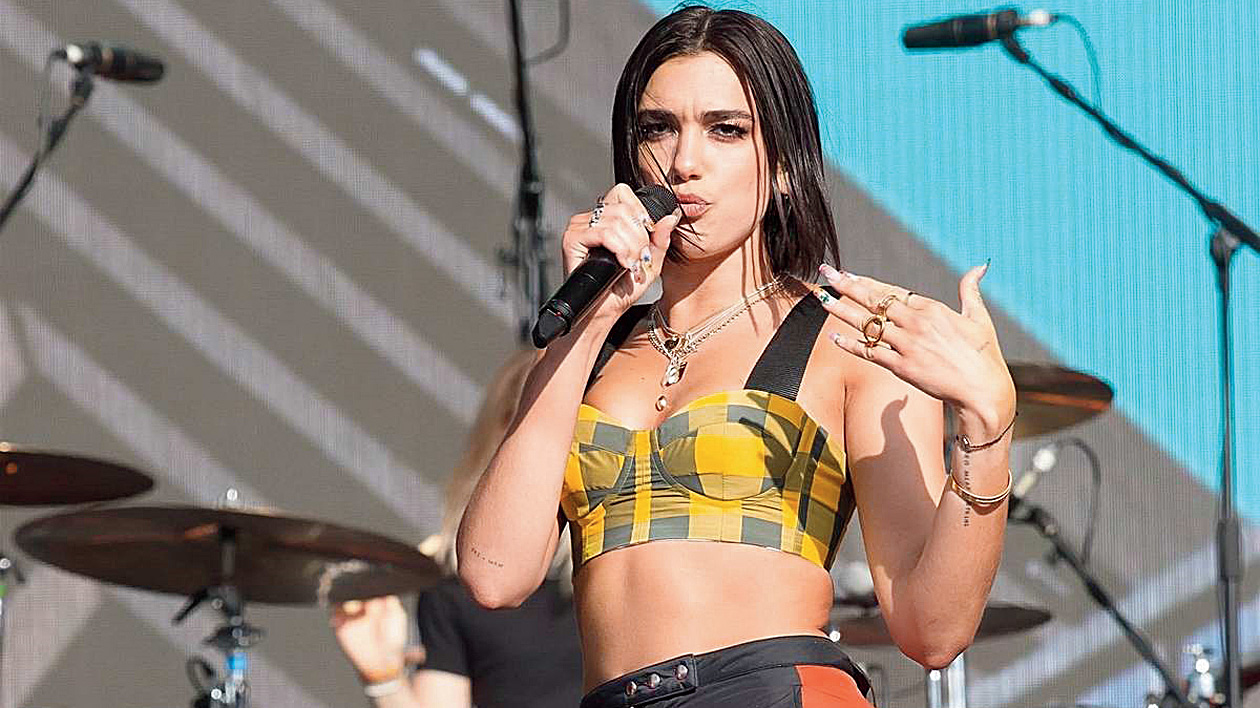 Moet Hennessy Louis Vuitton LVMH, the parent company of Dior, Givenchy and Fendi, is in the middle of a deal to back Rihanna in a fashion brand and the R&B singer has spent the last two years among all things fashion, including the launch of a lingerie line, Savage x Fenty. Perhaps it’s all about hitting the refresh button to come up with a new sound. The Diamonds hitmaker updated fans last year that new music is “coming” and in a Vogue cover story she said the ninth album would be reggae-focussed. All we can do is practise our dance moves while waiting for the release date.

The English singer-songwriter is “working really hard” to get her new album out after giving us hits like the disco-fuelled New Rules and IDGAF. “I guess I’m quite good at hitting all the low notes — I’m still figuring out how to reach the higher ones,” she has told Rolling Stone.

The 18 ’til I Die singer will release his 14th studio album, Shine A Light, on March 1. The title track has been co-written with Ed Sheeran while Jennifer Lopez appears on the number That’s How Strong Our Love Is (“Working with Jennifer was a dream, our voices sound amazing together”).

After a long absence of almost six years, she will return in February with the album Head Above Water, which reflects her life. A few years ago, she was diagnosed with Lyme disease, which made her spend years on antibiotics and rest. According to The Guardian, the title track came to her as she lay in her mother’s arms, feeling as if she was drowning. “It just felt really good to be singing. The emotion was so raw,” the singer said.

Her powerhouse Thank U, Next was the break-up song of 2018 and now the album is on the way and it may arrive before Valentine’s Day. The latest song from the album is 7 Rings, which has a bouncy feel to it: I see it, I like it, I want it, I got it… Wearing a ring but not ’cause I’m no Mrs/ Bought matching diamonds for six of my b*****s/I’d rather spoil my friends with my riches.

The singer-rapper recently tweeted “No more daytime music”. After a slow 2018 — during which he appeared on Black Panther: The Album in February and dropped his My Dear Melancholy EP in March — we expect something brood-worthy. And going by the sound of his new single (with electronic artiste Gesaffelstein), Lost in the Fire, he wouldn’t fail to deliver.

Yeezy is always in season. His new album will be called Yandhi (sounds like a reference to Gandhi, like his 2013 album Yeezus was a reference to Jesus) and it will come at a time when US President Donald Trump forms a large part of his narrative. The troubled rapper was invited to the White House last year supposedly to discuss heady, important subjects. A few days later the rapper tweeted that he was “used to spread messages I don’t believe in”.

The Queen of Pop recently confirmed new music in an interview: “In between rose mist spray and serums, I’m actually making music. Can’t quit my day job.” The follow-up to 2015’s Rebel Heart will see the return of her old collaborator, Mirwais, which is good news because she works best with a single collaborator instead of going to “song writing camps where no one can sit still for more than 15 minutes”.

Her album Norman F***ing Rockwell is ready. And among the singles that have already released, our favourite is Hope Is a Dangerous Thing for a Woman like Me to Have — but I Have It in which the piano rises and falls while she sings I’ve been tearing around in my f***ing nightgown/ 24/7 Sylvia Plath/ Writing in blood on the walls/ ’Cause the ink in my pen don’t work in my notepad/ Don’t ask if I’m happy, you know that I’m not/ But at best, I can say I’m not sad.

While the album Late Night Feelings is in the works, a lead single — Nothing Breaks Like A Heart with Miley Cyrus — is already out and the sadness of the song perhaps stems from his divorce from Josephine de La Baume. On January 19, the producer-songwriter tweeted a picture — captioned “Feelings & Consequences” of him working in the studio with Camila Cabello and that only means more bangers coming our way.

The rapper is on a roll as she is working on the follow-up to her debut album, Invasion of Privacy. In a recent interview on Instagram Live she said: “Of course it’s gonna be an album in 2019. Hopefully, I could get my album done around the same time that Invasion of Privacy came out.” In 2017, we have seen her getting married to rapper Offset. Last year, she gave birth to daughter Kulture. And then she announced her split from Offset. She is certain to draw upon her experiences on the next album.