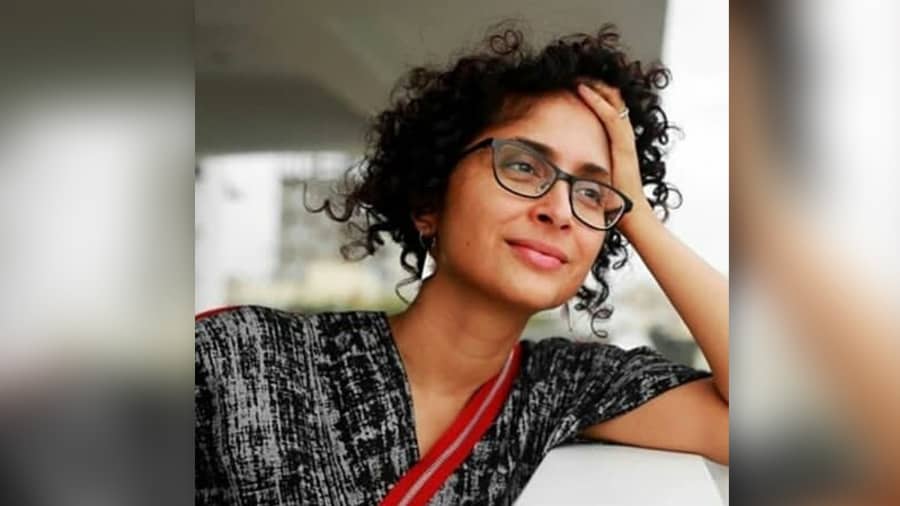 On Wednesday, producer-director Kiran Rao officially announced the release date of her next directorial, Laapataa Ladies, by dropping the film’s first teaser.

The film, starring Nitanshi Goel, Pratibha Ranta, Sparsh Shrivastava, Chhaya Kadam and Ravi Kishan, among others, is scheduled to hit the theatres on March 3, next year.

The script is based on an award-winning story by Biplab Goswami. While the screenplay and dialogues are by Sneha Desai, additional dialogues are written by Divyanidhi Sharma.

The film has been made under the banner of Aamir Khan Productions and Kindling Productions.

Given its interesting and fun title, the teaser of Laapataa Ladies actually looks exciting.  Set in 2001, somewhere in rural India, the film highlights the mess that follows when two young brides get lost from a train.