Jio Studios unveils a slate of Marathi films and series 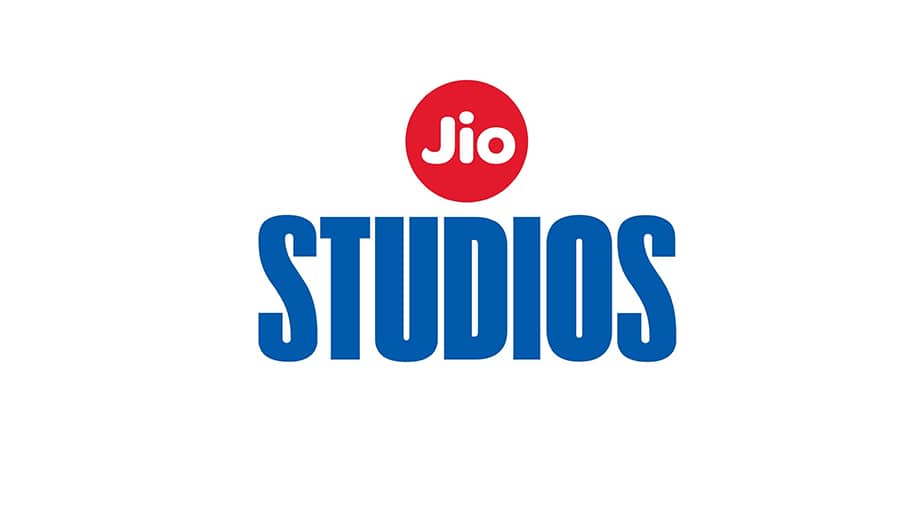 Jio Studios on Tuesday announced its upcoming slate of Marathi features films and web series with leading names from the industry.

The first film from the slate is Ghe Double, directed by Vishwas Joshi and set for release on September 30. Dubbed as a hilarious comedy of errors, the movie features actors Bhau Kadamand and Bhushan Patil.

In 2023, Jio Studios will come out with Bai Pan Bhari Deva, which will release on January 6. It is directed by Kedar Shinde. Described as an “out an out-entertainer”, the movie features Rohini Hattangadi, Vandana Gupte, Sukanya Kulkarni, Deepa Parab, Shilpa Navalkar and Suchitra Bandekar.

After Bai Pan Bhari Deva, the Varun Narvekar-directed 1234 will hit the theatres in February 2023. The movie presents the modern love story of a young couple (played by Nipun Dharmadhikari and Vaidehi Parshurami).

“Our story will connect with the common man with a takeaway for everyone and we found great partners in Jio Studios to tell our story,” Manjrekar said.

The studio's other project is the riveting thriller Kaalsutra, which is based on bestselling novel Murder Milestone by Salil Desai. The show is presented by Subodh Bhave, who also stars alongside Sayaji Shinde, Anant Jog, Urmila Kanetkar, Bhau Kadam, Pushkarraj Chirputkar and Shubhankar Tawde. The movie is directed by Bhimrao Mude.

Up next will be the spine-chilling series Jakkal Saga, created by Vivek Wagh. It is based on the sensational true-life events of four boys who committed gruesome murders in Pune during the 1970s.

Nikhil Sane, head of Marathi content, Jio Studios, said the company will demonstrate a dominant position in the regional entertainment space with its sizable and compelling Marathi offering. “We share a strong spirit of collaboration with some of the best creative talents in Marathi and take great pride in working together to help grow the industry by presenting unique stories that connect with audiences.”