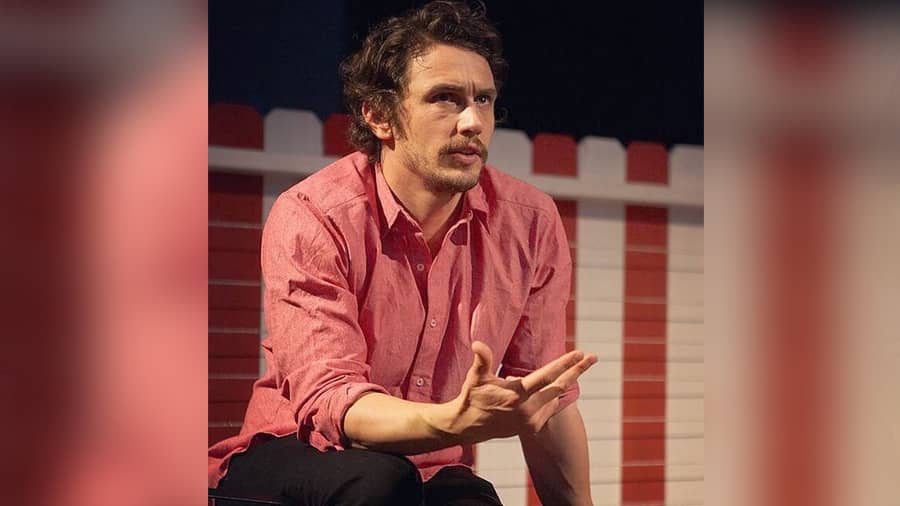 According to entertainment website Deadline, Imagen Award winner Mia Maestro has been roped in to play Natalia Naty Revuelta, the Cuban-born socialite Castro had a passionate love affair with.

It follows the true-life story of Cuban exile-turned-social advocate, Fernandez, whose birth was the result of the tryst between Revuelta and Castro.

Fernandez came to know that she was Fidel Castro's daughter at the age of 10 when after years of secret visits to her home, her mother finally revealed that El Comandante was her biological father. Alina grew to become one of Castro's most outspoken critics, arrested on more than one occasion for trying to leave, and was classified as a dissident forbidden to travel outside of Cuba.

The film is being shot in and around Colombia's Cartagena and Bogota.