Hrithik Roshan says ensemble films push him to do better 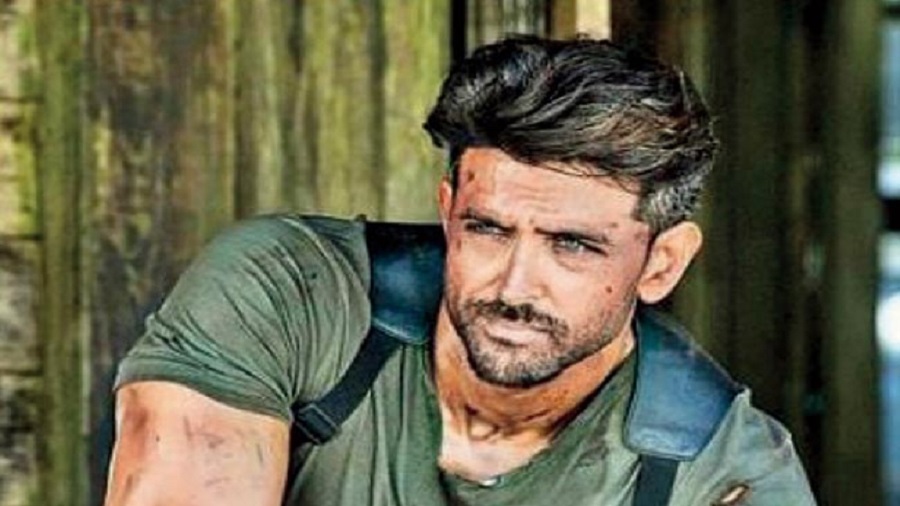 As Hrithik Roshan awaits the release of his two-hero film Vikram Vedha, the Bollywood star said working in a multi-starrer elevates his performance.

Before Vikram Vedha, in which Hrithik features alongside superstar Saif Ali Khan, he had shared screen space with other actors in films such as Mission Kashmir, Kabhi Khushi Kabhie Gham, Dhoom 2, Zindagi Na Milegi Dobara and War.

“I love doing an ensemble. The more, the merrier. It pushes you to do better because you see wonderful acting. Every time I have done a two-hero or an ensemble film, it has been way better and more fun for me,” the 48-year-old actor said in a group interview.

In Vikram Vedha, the Hindi version of a Tamil hit of the same name, Hrithik essays the role of gangster Vedha, originally played by National Award-winner Vijay Sethupathi in the 2017 film.

The neo-noir action crime thriller, inspired by the Indian folktale Vikram-Betaal, follows a tough police officer Vikram (Saif Ali Khan), who sets out to track down and arrest the tenacious gangster Vedha.

Hrithik, who reunites with Saif after the 2002 romantic-drama Na Tum Jaano Na Hum, said his co-star had maintained his originality over the years. “Saif has always been real. He has never tried to be someone he is not. When the rest of the actors were trying to be the hero, he was just being himself,” he added.

The actor said while working on Vikram Vedha he felt the need to be realistic in his approach. “First time in 22 years of my career, I felt this pull to safeguard myself. I felt an instinctive pull that I have to be very real because I am opposite an actor who is the most real performer.”

Vikram Vedha is directed by Pushkar and Gayatri, who also helmed the original. It is set to arrive in the theatres on Friday. The movie is produced by S Sashikanth and Bhushan Kumar.

Hrithik revealed that Kaabil, the 2017 romantic action thriller in which he played a visually impaired man out to avenge the death of his wife, was a turning point in his career. “The difference between ‘before and after Kaabil’ is that I was hiding a lot of myself before. I was afraid of all the shortcomings and failings that I could see as a human being. After Kaabil, however, I have started being more of myself.”

The actor said he also hired an acting coach to polish his skills as he felt he was getting “repetitive” in his performance. “I don't think I am a natural actor. I know the craft because of watching actors and being an assistant director to my father (Rakesh Roshan). Being born in the film industry, surrounded by cinema, I know the DNA of a hero. I got myself help and I did better after that.”

Hrithik, who tasted success right from his debut film Kaho Naa... Pyaar Hai, said he felt blessed with his filmography and will continue to push himself with every outing. “I am full of gratitude that I got this chance. I feel proud of myself that I didn't waste the chance. I gave my very best at every opportunity, whether it was a success or a failure. I took all my demons on and did my best. This is what I will continue to do.”