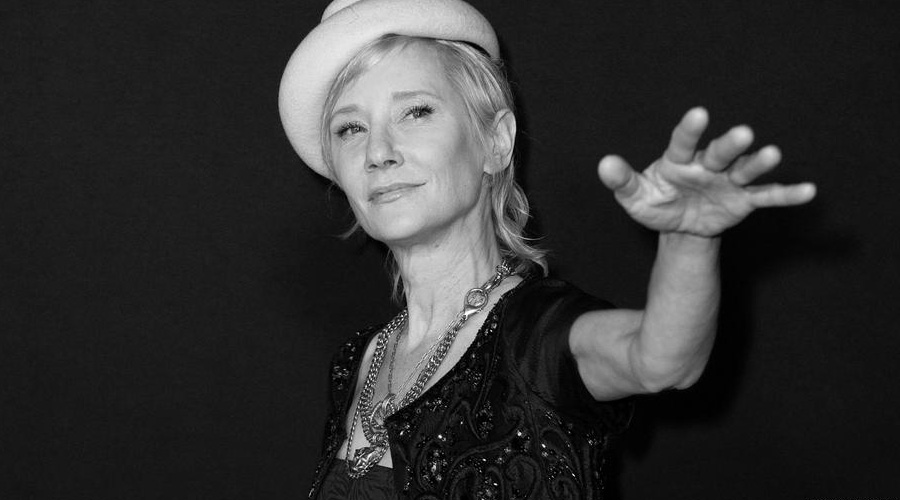 Heche was involved in a fiery car accident last week. The actress will be kept on life support while her family explores options for her to become an organ donor.

Hollywood actress Anne Heche has been declared legally dead on Friday, aged 53. The announcement comes a week after she was involved in a serious accident that saw her car crash into a house in West Los Angeles.

Henche has lost all brain function, and has been in a coma and on life support since August 5. A spokesperson for the actress said she is therefore "legally dead according to California law."

However, her family has chosen to keep her on life support while they explore options for her to become an organ donor, which had been her long-held wish.

"Today we lost a bright light, a kind and most joyful soul, a loving mother, and a loyal friend," Heche's family said in a joint statement.

"Anne will be deeply missed but she lives on through her beautiful sons, her iconic body of work, and her passionate advocacy," the statement added. "Her bravery for always standing in her truth, spreading her message of love and acceptance, will continue to have a lasting impact."

Tributes have poured in for Heche, who was one of Hollywood's biggest names in the 1990s.

Heche first came to prominence on the soap opera "Another World" from 1987 to 1991, where she played twins Vicky and Marley Hudson. She won a Daytime Emmy Award for the role.

She also starred opposite actors including Johnny Depp in "Donnie Brasco" and Harrison Ford in "Six Days, Seven Nights." More recently, she was a contestant on "Dancing with the Stars" in 2020.

Between 1997 and 2000, Henche was also in a relationship with talk show host Ellen DeGeneres.

"This is a sad day," DeGeneres posted on Twitter on Friday. "I'm sending Anne's children, family and friends all of my love."

Anne Heche 'not expected to survive'