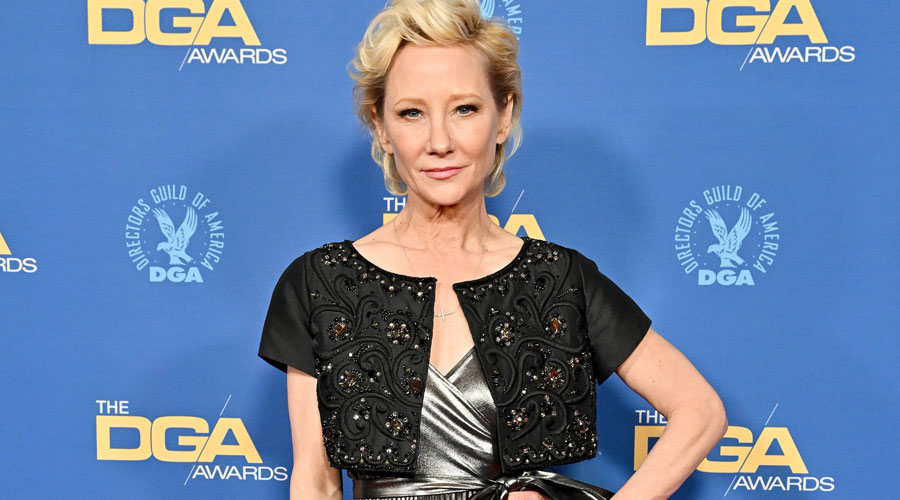 Anne Heche remains in coma in critical condition and is "not expected to survive", her family has said, a week after the actor was hospitalised with severe burn injuries following a car crash.

The Emmy-nominated actor has suffered a severe brain injury from the car crash, which happened on August 5, Heche's family said in a statement to entertainment outlet Variety on Thursday.

"We want to thank everyone for their kind wishes and prayers for Anne's recovery and thank the dedicated staff and wonderful nurses that cared for Anne at the Grossman Burn Center at West Hills hospital.

"Unfortunately, due to her accident, Anne Heche suffered a severe anoxic brain injury and remains in a coma, in critical condition. She is not expected to survive," the spokesperson said.

The 53-year-old actor has been in the hospital since last Friday when a car she was driving crashed into a residential building and caught fire in the Mar Vista area of Los Angeles.

Heche remains on life support as it has long been her choice to donate her organs and doctors are determining if any are viable.

"Anne had a huge heart and touched everyone she met with her generous spirit. More than her extraordinary talent, she saw spreading kindness and joy as her life's work especially moving the needle for acceptance of who you love.

"She will be remembered for her courageous honesty and dearly missed for her light," the statement read.

There has been a lot of chatter about Heche's condition preceding the crash as she was filmed driving erratically and speeding in the minutes prior to the accident, including getting into another, minor car accident, blocks away from the crash site.

Sources close to the Los Angeles Police Department told entertainment website TMZ that the actor may have been driving under the influence of drugs and/or alcohol.

In Hollywood, Heche rose to fame after playing Vicky Hudson and Marley Love in the soap opera Another World . She also featured in hit movies such as "Donnie Brasco", "Volcano", "I Know What You Did Last Summer", "Six Days, Seven Nights" and "Return to Paradise".