Shahid signed the remake of Jersey after hiring a new manager 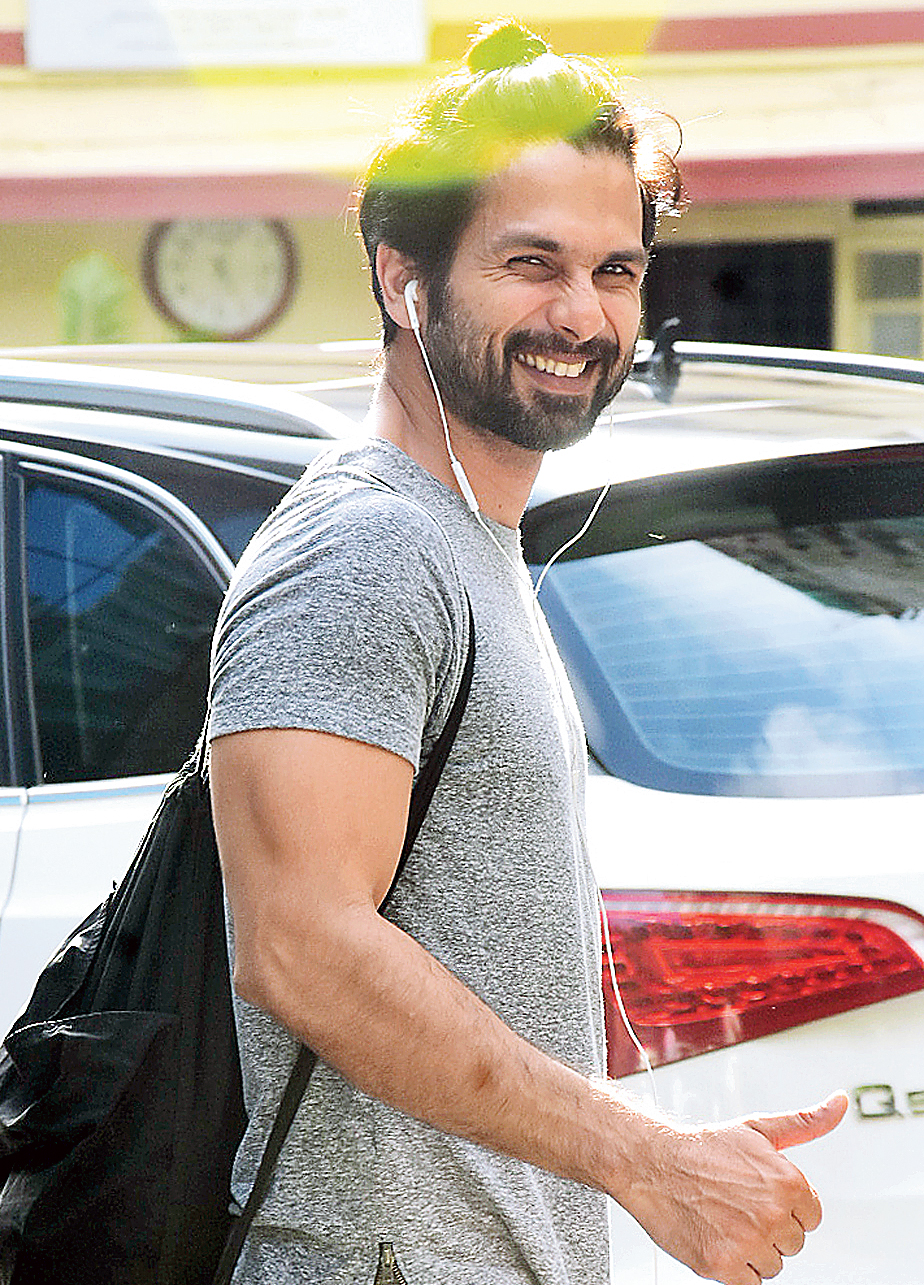 Shahid Kapoor has climbed up managerially, so it seems. In a sudden change in affairs, Shahid’s long-time independent manager Aakanksha has quit, forcing the Kabir Singh actor to find a new associate to handle his work.

After going into a frenzy on who shall manage his upcoming biggies, Shahid hired Reshma Shetty of Matrix, who has clients like Akshay Kumar, Varun Dhawan, Alia Bhatt and Karan Johar.

As soon as Reshma was hired, Shahid signed the remake of Jersey. We hear Gowthan Tinnanuri, who had directed the original, will direct the Hindi version too.

Now call it Reshma’s clout or Shahid’s new-found success, the actor has been paid Rs 35 crore and a stake in the film.

This is what we call management skills.