Ghostbusters: Afterlife sequel to be directed by Gil Kenan

Kenan had worked on Ghostbusters: Afterlife as co-writer and executive producer of the movie with Reitman 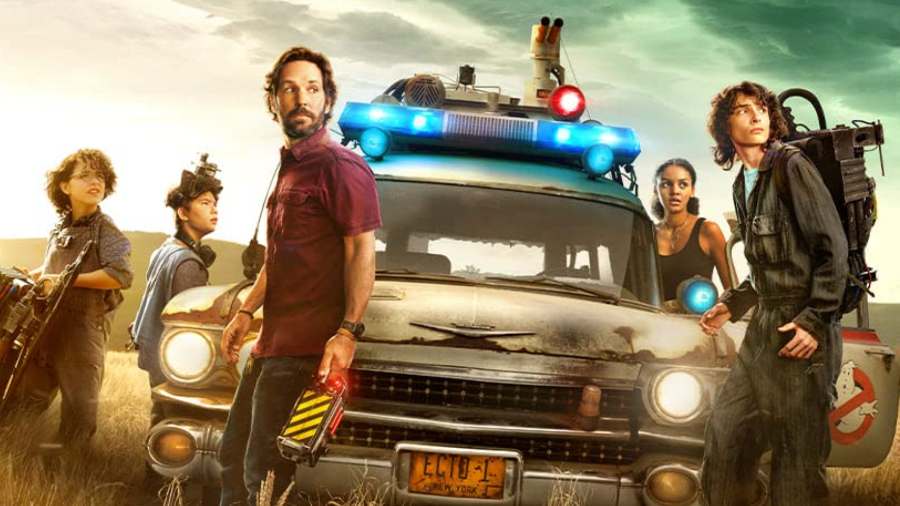 Filmmaker Gil Kenan will be donning the director’s hat for the sequel to Ghostbusters: Afterlife.

According to entertainment news outlet The Hollywood Reporter, the core cast of the Jason Reitman-directed 2021 movie —Carrie Coon, Paul Rudd, Finn Wolfhard and Mckenna Grace— will return for the sequel.

The code name for the film is Fire House, a nod to the setting of the 1980s films that will be included in the new instalment.

Kenan had also worked on Ghostbusters: Afterlife as co-writer and executive producer of the movie with Reitman. The duo have co-written the sequel as well.

“It's an absolute honour to pick up the proton pack and step behind the camera for the next chapter of the Spengler family saga. I just wish I could go back to 1984 and tell the kid in the sixth row of the Mann Valley West that one day he was going to get to direct a Ghostbusters film,” Kenan said in a statement.

It followed the story of a single mom and her two kids, who arrive in a small town and they begin to discover their connection to the original ghostbusters and the secret legacy their grandfather left behind.