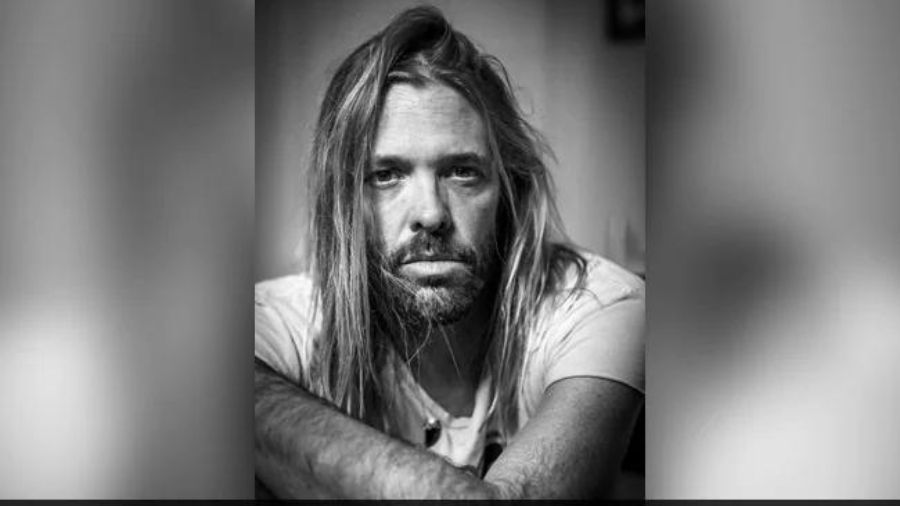 American rock band Foo Fighters announced the death of Taylor Hawkins, the band's drummer, in a tweet late on Friday.

The band did not provide details on the cause of death. Hawkins was 50.

"The Foo Fighters family is devastated by the tragic and untimely loss of our beloved Taylor Hawkins," the band said in a tweet posted to its official Twitter account.

"His musical spirit and infectious laughter will live on with all of us forever."

Variety reported that the band had been preparing to perform in Bogota on Friday at the time of his death.

Taylor had played with the Foo Fighters -- one of the US' most influential and critically-lauded alternative rock bands -- since 1997, providing percussion on some of the group's biggest hits including "Learn to Fly" and "Best of You." He previously drummed for Canadian indie songstress Alanis Morissette.