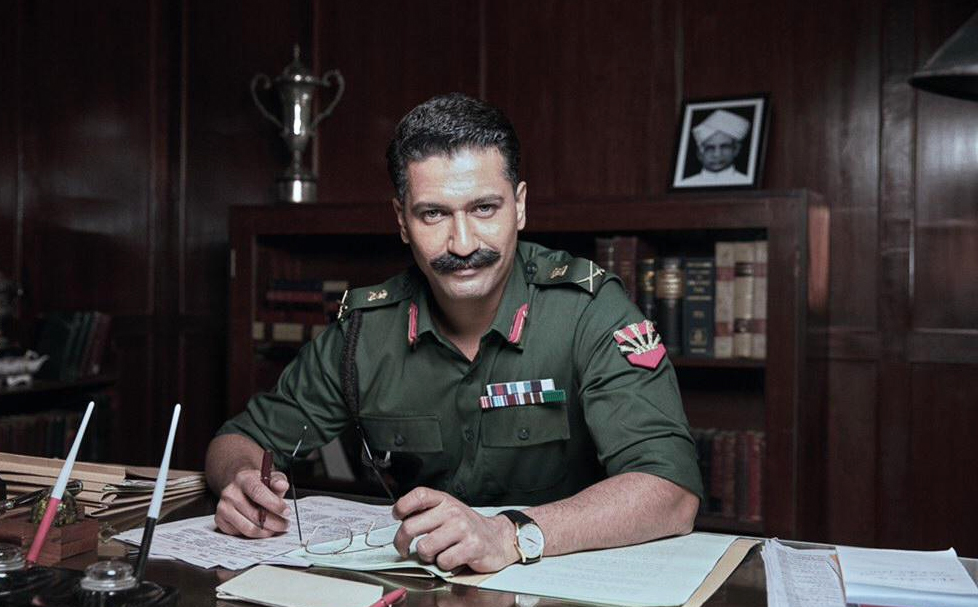 On 13 June 1971, Anthony Mascarenhas, a reporter at the Sunday Times, exposed the scale of the Pakistan army’s brutality to suppress the uprising in East Pakistan.

This was the biggest genocide in the world after the Second World War yet, but had received little global attention.

Indira Gandhi, who was then India's Prime Minister, told the then editor of the Sunday Times, Harold Evans, that the article had shocked her so deeply it had set her 'on a campaign of personal diplomacy in the European capitals and Moscow to prepare the ground for India's armed intervention,' he recalled.

A face-off with Pakistan was inevitable.

At the helm of India’s military action was Sam Hormusji Framji Jamshedji Manekshaw or Sam the Brave, an honorific given to him by the Indian Army's Gurkhas.

Hailing from a Parsi family, he was the first of only two field marshals in the Indian Army. He retired in 1973 and died in 2008 at Coonoor in the Nilgiri hills of Tamil Nadu.

Actor Vicky Kaushal is all set to portray Manekshaw in an upcoming biographical film Sam, to be directed by Meghna Gulzar.

The announcement came on the day that marks the 11th death anniversary of Manekshaw.

On Twitter, Vicky shared his first look from the film, where is looking the spitting image of the war hero.

The swashbuckling general & the first Field Marshal of India- SAM MANEKSHAW. I feel honoured & proud of getting a chance to unfold his journey on-screen. Remembering him on his death anniversary & embracing the new beginnings with @meghnagulzar and @RonnieScrewvala.@RSVPMovies pic.twitter.com/ozyUO69wKV

The project is Vicky and Meghna's second collaboration after their 2017 success in Raazi.

Sham Kaushal, Vicky Kaushal's father and Bollywood action director also took to Twitter to express his happiness at his son playing the role of his 'hero'  from college days.

Post 1971 war victory & his other heroic fearless deeds Field Marshal Manek Shaw was my hero in Punjab during college days.I had never imagined that one day my son will play his role in a film. Gratitude & thanking God for His kindness.Thank u @meghnagulzar @RonnieScrewvala 🙏🏻🙏🏻 pic.twitter.com/UgjZ8Vx8xD

“It's an absolute honour for me to be getting the opportunity to portray the life of Sam Manekshaw. Reuniting with Ronnie and Meghna feels like home because of the tremendous comfort level we share. We are thrilled to bring forward the story of this fearless patriot and the first Field Marshal of India,” Vicky said.

”This film has been brewing between RSVP and me, for some time now. With Vicky now coming on board to play Field Marshal Sam Manekshaw, it has begun to simmer. Looking forward to things to come to fruition one step at a time,” Meghna said in a statement.

A Soldier’s Soldier.
A Gentleman’s Gentleman.
In remembrance, on the death anniversary of Field Marshal Sam Manekshaw.
It is my honour to tell the story of one of India's greatest war heroes, with @vickykaushal09 essaying the historic man!@RonnieScrewvala @RSVPMovies pic.twitter.com/Ry4J7EIFjN