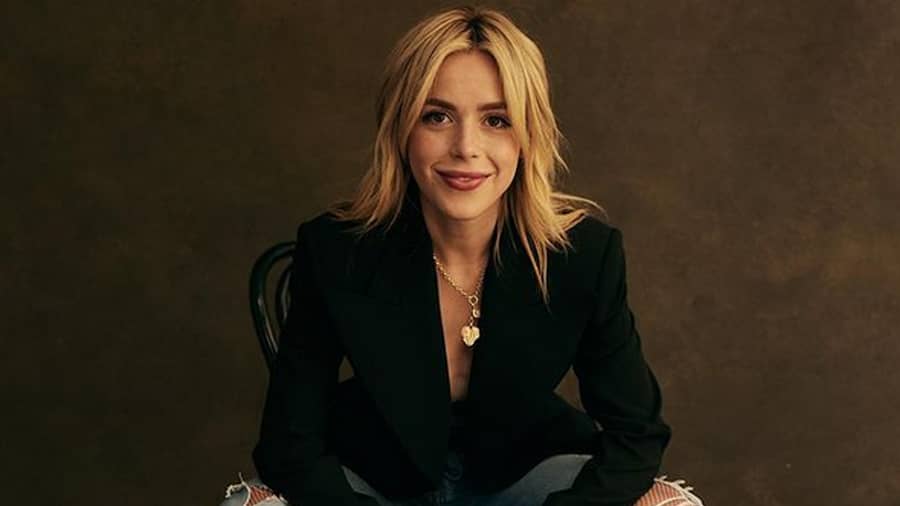 To be directed by Jake Kasdan, the film is said to be a “globe-trotting, four-quadrant action-adventure” comedy, imagining a whole new universe to explore within the holiday genre.

According to entertainment news outlet Variety, the feature project is based on an original story by Hiram Garcia, president of production at Seven Bucks Productions. Chris Morgan has penned the script for the film.

The details of the film's plot have been kept under wraps.

Johnson is also attached as a producer on the project, alongside Hiram and Dany Garcia on behalf of Seven Bucks Productions, Kasdan and Melvin Mar of The Detective Agency and Morgan through his Chris Morgan Productions.

Shipka is best known for playing Sally Draper in Emmy-winning series Mad Men and for her lead role as Sabrina Spellman in Netflix's Chilling Adventures of Sabrina.