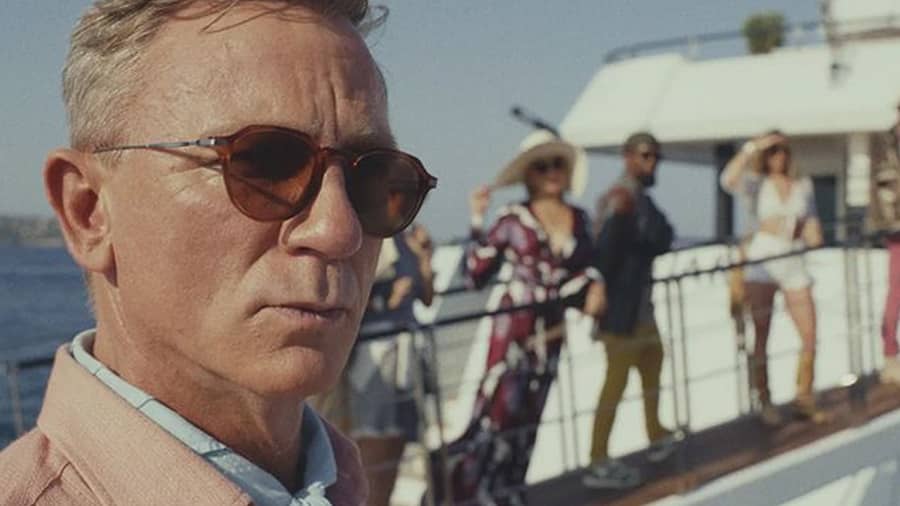 Daniel Craig-starrer Glass Onion: A Knives Out Mystery, Rian Johnson’s follow-up to his hit 2019 murder mystery Knives Out for streaming platform Netflix, will world premiere at this year’s Toronto International Film Festival (TIFF), the organisers of TIFF have announced.

TIFF shared a new poster of the film on Instagram and wrote, “Detective Benoit Blanc invites you to the festival World Premiere of GLASS ONION: A KNIVES OUT MYSTERY at #TIFF22.”

TIFF will be held from September 8 to September 18 this year. But no date has been set for the premiere of Glass Onion: A Knives Out Mystery yet. Earlier in 2019, Knives Out had its world premiere at TIFF. The murder mystery grossed over $310 million worldwide in November 2019.

Craig returns as detective Benoit Blanc, who this time travels to Greece to peel back the layers of a mystery involving a new cast of suspects. The A-list cast this time includes Edward Norton, Janelle Monáe, Kathryn Hahn, Leslie Odom Jr., Jessica Henwick and Madelyn Cline along with Kate Hudson and Dave Bautista.

Earlier, the film also released a short clip on Instagram which introduced the ensemble cast along with Craig’s Blanc.

Rian Johnson directed and wrote the film and produced it in partnership with Ram Bergman.

Netflix has been slowly rolling out info for its franchise since it landed a blockbuster deal in March 2021 after a bidding battle with Apple and Amazon. The streaming service made a deal with Johnson to make two sequels with Craig as Blanc.

Earlier this month, Netflix revealed the title and the cast for the sequel on Instagram. “The mystery has just begun. Benoit Blanc returns in Glass Onion: A Knives Out Mystery. Coming this holiday season to Netflix,” the post read.

Glass Onion: A Knives Out Mystery will be released by the end of 2022 in selected theatres and subsequently on Netflix.