2018 has been a roller coaster of a year for Bollywood. Here's why 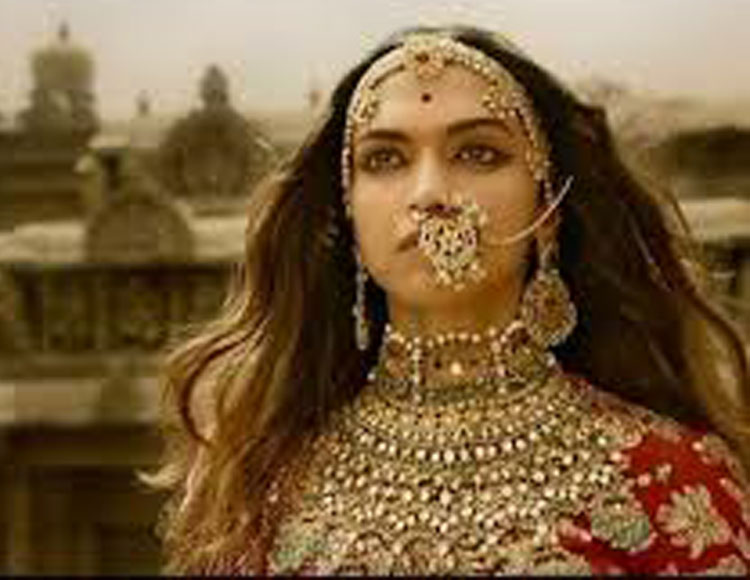 Phew…What a year gone by. On one hand campaigns such as #MeToo divided the film fraternity and on the other the industry came together to celebrate weddings and births. Amid the ups and lows the fraternity came out stronger each time when faced with a challenge. Here are a few such moments that made 2018 unique.

Tanushree Dutta accused Nana Patekar of harassing her on the sets of Horn Ok Pleassss.
(PTI)

Shrivallabh Vyas — known for his roles in Sarfarosh and Lagaan among other films —died on January 7. Few weeks later, Sridevi died in Dubai.

A lot of loved stars have been hit by life-threatening diseases. Irrfan Khan revealed he had been diagnosed with neuroendocrine tumour and shifted to US for treatment. Few months later, actress Sonali Bendre revealed her cancer diagnosis and went to the US. More such shocks followed, as few weeks ago, timeless beauty Nafisa Ali Sodhi revealed on social media she was suffering from cancer.

Sridevi and Boney Kapoor’s daughter Janhvi made her big box-office debut with Dhadak next to Shahid Kapoor’s younger brother Ishaan Khatter. Saif Ali Khan and Amrita Singh’s daughter Sara also made her debut with up Kedarnath and followed it up with Simmba. Late actor Vinod Mehra’s son Rohan Mehra entered Bollywood with the Saif-starrer Baazaar.