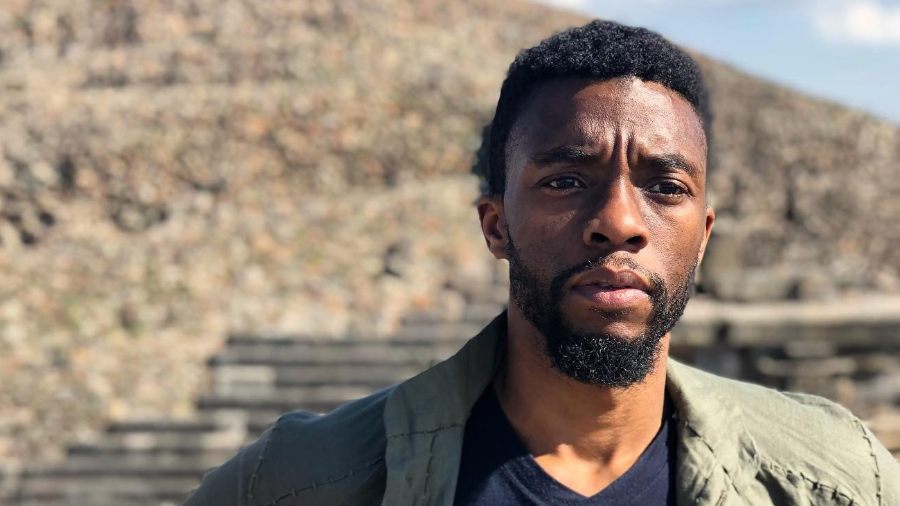 Veteran actress Angela Bassett says late Hollywood star Chadwick Boseman acted like a guiding force for the team of Black Panther when they were working on the upcoming second installment Wakanda Forever.

Bassett, who plays the role of the Queen Ramonda of Wakanda in the Marvel Studios franchise, said she had an amazing time during the production of the Ryan Coogler-directed movie.

“It was just an amazing experience and we absolutely look forward to bringing it to you. This is like the calm before the amazing storm. It was a great experience with the entire cast and tremendous crew,” the 64-year-old actress said at the Marvel Studios showcase during the ongoing D23 Expo.

Boseman played the titular superhero in the 2018 global hit Black Panther before his death in August 2020 following a private four year-long battle with colon cancer.

His sudden demise had left the fans shell shocked and wondering about who will be filling his shoes in the sequel as well as further Marvel Cinematic Universe (MCU) movies.

Bassett said the actor paved the way for the team to achieve his level of excellence.

“It takes a lot of magic to make this come together and of course our spiritual leader Ryan and our heart Chadwick, who was with us at every step of the way. He paved the way and showed us the way to deliver his level of excellence,” said Bassett.

Wright, who essays the role of Black Panther aka T'Challa's sister Shuri, said she is excited for the audience to see the sequel's “beautiful story”.

“Ryan Coogler has put his heart and soul into the story. The Wakanda family has expanded. We have so many characters attached to this franchise. I'm excited about how impactful this story will be for you guys to experience.I'm excited for the audience to walk out of the cinema and feel proud of what we brought. And I'm excited for my brother to look back at us and smile,” she said.

The sequel will also introduce new characters to the MCU — Riri Williams aka Ironheart, played by Dominique Thorne, and Namor, the Submariner, essayed by Tenoch Huerta.