As it makes a comeback after a year, here are a few reasons that make the 74th edition, on till July 17, special 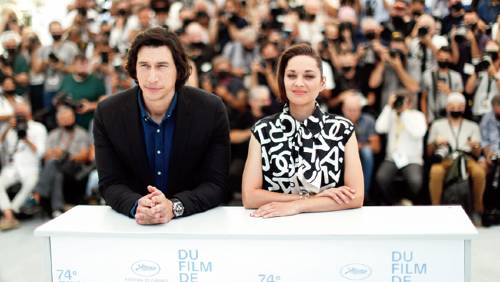 Adam Driver and Marion Cotillard at the photocall for their film Annette on the opening day of the Cannes Film Festival on July 6
Sourced by the correspondent
Santanu Das (t2 Intern)   |   Published 07.07.21, 10:15 PM

Palme d’Or : the lucky one?

The festival’s highest honour, the prestigious Palme d’Or, is one of the most coveted film awards globally. Bong Joon-ho’s big Oscar winner Parasite took home the Palme d’Or in the last edition. Shockingly, only one woman in the festival’s long history has won the top honour, with Jane Campion taking it home for The Piano in 1993. Exclusively decided by the jury, the closed-door decision will be the one to watch out for. 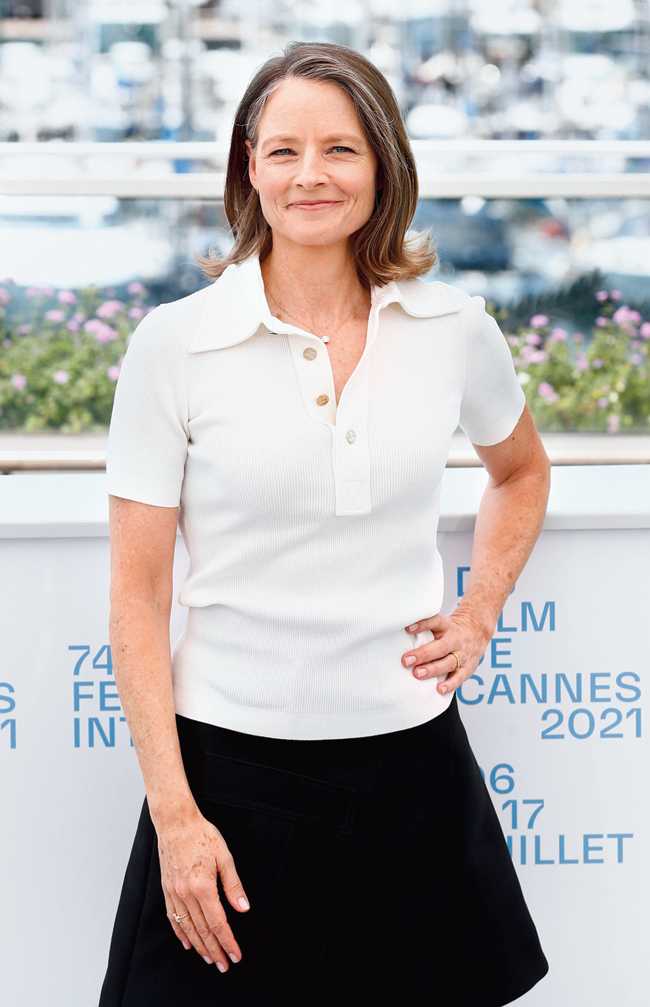 Two-time Oscar winner Jodie Foster was awarded the Honorary Palme d’Or in the opening ceremony. Foster, a Cannes veteran, first attended the festival for Martin Scorsese’s Taxi Driver which went on to win the Palme d’Or in 1976, and her directorial ventures The Beaver and Money Monster premiered out of competition in 2011 and 2016 respectively.

This year’s edition marks a remarkable number of returns of the festival’s previous winners. That includes the Palme d’Or, with Jacques Audiard for Dheepan in 2015, Nanni Moretti for The Son’s Room in 2001, and Apichatpong Weerasethakul for Uncle Boonmee Who Can Recall His Past Lives in 2010. A second Palme d’Or ? The closing ceremony will tell. 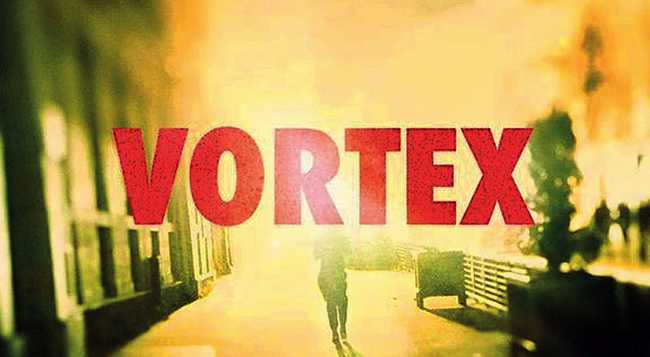 Vortex by Gaspar Noe, Cow by Andrea Arnold, and In Front of Your Face by Hong Sang-soo are some of the most awaited titles in the newest addition to the festival, the Cannes Premiere, introduced as a space for film-makers’ newest features that were too exciting to be left behind.

The Cannes Classics bolsters a selection of restored feature film titles and documentaries that have been impactful in the history of cinema. From Mulholland Drive by David Lynch to The Double Life Of Veronique by Krzysztof Kieslowski; from Buñuel, Un Cineasta Surrealista by Javier Espada to The Story Of Film: A New Generation by Mark Cousins, the Cannes Classics section is one of the most exciting segments of the festival, to be attended by Irene Jacob and Mark Cousins amongst others. 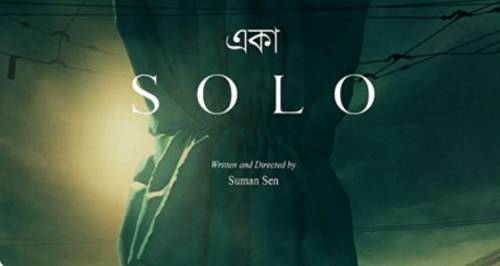 All eyes will be on Payal Kapadia’s first fiction feature, A Night of Knowing Nothing, that will be screened at the Director’s Fortnight section, which also makes her eligible for the Camera d’Or (awarded to debut directorial features). Then there is Rahul Jain’s Invisible Demons, a stark 70-minute documentary on air pollution in Delhi and Bangladeshi film-maker Abdullah Mohammad Saad’s Rehana, will be part of the Official Selection, in the special Cinema for the Climate section and Un Certain Regard section respectively. Then there is Suman Sen with Eka (Solo), his debut feature in La Fabrique Cinema, a mentorship programme sponsored by Institut Francais. 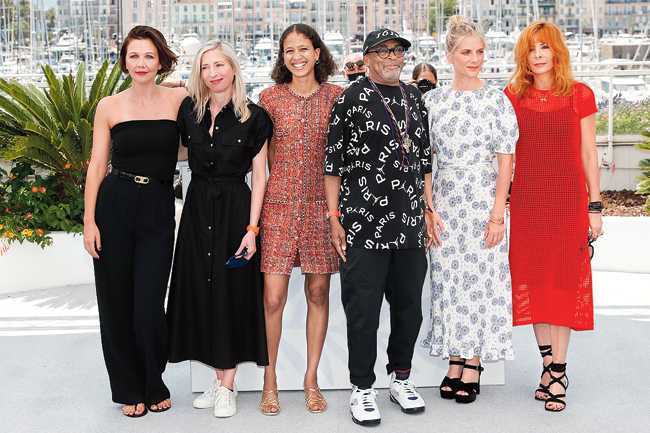 Advocating the need for cinema to survive through the physical experience of a theatre, festival director Thierry Fremaux has claimed that there will be no digital screenings of any of the selected films. That makes Cannes the first festival of its kind to take the in-person route, after the pandemic. Tests, not vaccination, will be mandatory, along with a health pass. And the red carpet? That will return too! Stars, directors and crew members will be walking the red carpet, and on the famous stairs of the Palais.

Spike Lee makes history as the first African-American to serve as jury president. Lee, who has been a fixture at the festival, premiering seven of his films over the years, won the Grand Prix in 2018 for BlacKkKlansman. Taking over from Alejandro G. Inarritu, Lee is joined by Tahar Rahim, Melanie Laurent, Mati Diop, Song Kang-ho, Mylene Farmer, Maggie Gyllenhaal, Jessica Hausner and Kleber Mendonça Filho.

From Wes Anderson’s The French Dispatch to Mia Hansen-Love’s Bergman Island, from Apichatpong Weerasethakul’s Memoria to Asghar Farhadi’s A Hero, the list of 24 films premiering at this year’s main competition packs in heavy names like Francois Ozon and Jacques Audiard to indie favourites like Ildiko Enyedi and Julia Ducournau. The Un Certain Regard section, showcasing emerging voices in cinema, will have 18 features and a jury headed by Cannes regular Andrea Arnold. In the Out of Competition section, Todd Haynes arrives with his documentary Velvet Underground.