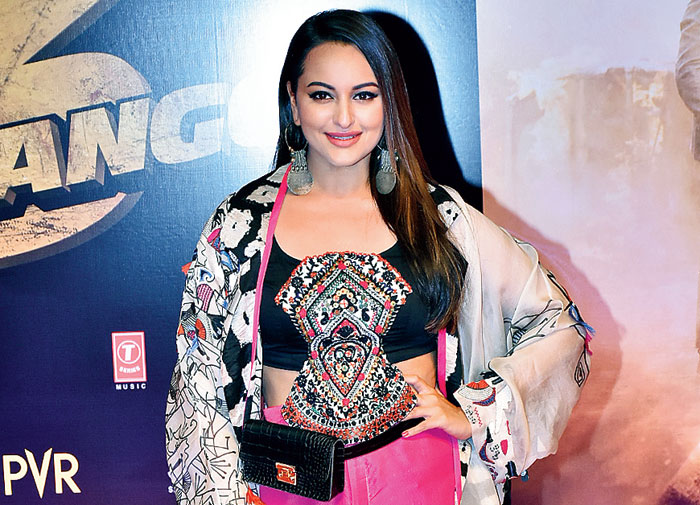 Sonakshi Sinha will be making her small-screen debut very soon.

The actress, who hasn’t really had a good run at the box office of late, has an offer to play a key role in a cop drama that is being directed by Talaash helmer Reema Kagti.

Though the details of the show are unclear, Sohum Shah, who played an important role in Kangana Ranaut’s 2017 film Simran, is playing one of the leads in the drama.

Sonakshi was recently seen in Dabangg 3 opposite Salman Khan. She is at present working on Bhuj - The Pride of India with Ajay Devgn and has no other film in the pipeline.