Actors and filmmakers like Anurag Kashyap, Vishal Bhardwaj, Farhan Akhtar, Richa Chadha among others have expressed solidarity with the students 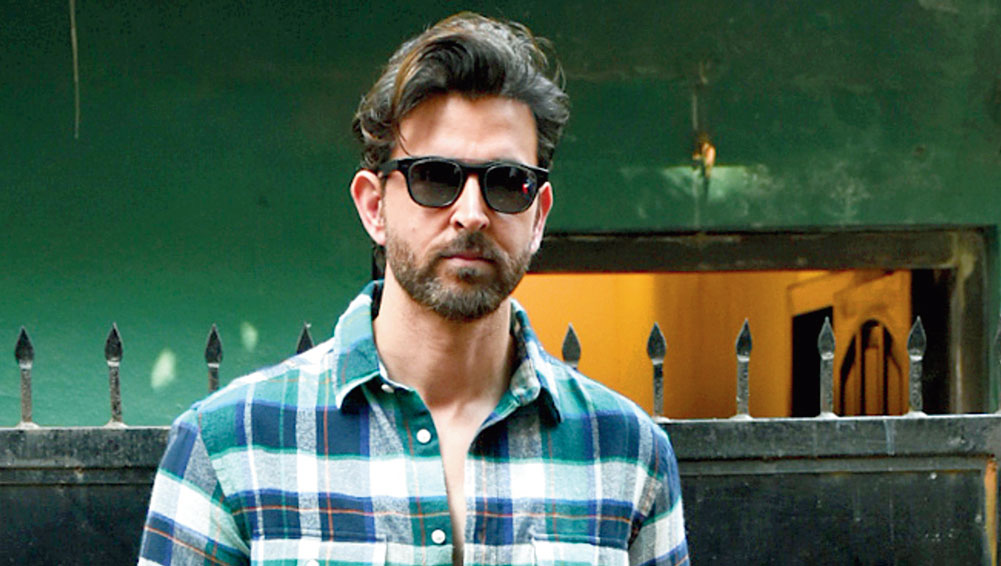 Bollywood superstar Hrithik Roshan on Wednesday said he is “saddened” by the unrest across various educational institutions across India and hoped for peace.

In an apparent reference to the police crackdown against the students of Jamia Millia Islamia and Aligarh Muslim University, 45-year-old War star tweeted: “As a parent and a citizen of india , I am deeply saddened by the unrest across various educational institutions of our country. I hope and pray for peace to return as soon as possible. Great teachers learn from their students. I salute the worlds youngest democracy.”

He is the latest star from Bollywood to react to the violence the students were subjected to on Sunday evening as they were protesting against the Citizenship Amendment Act.

Actors and filmmakers like Anurag Kashyap, Vishal Bhardwaj, Farhan Akhtar, Richa Chadha among others have expressed solidarity with the students. Twitter users are, however, disappointed with the silence on the issue from superstars Amitabh Bachchan, Salman Khan, Aamir Khan and Shah Rukh Khan.

While some on social media praised Hrithik for raising his voice on Wednesday, many questioned his late entry to the debate and his neutral perspective on the issue.

“I am a huge fan of yours. Please remain neutral like this and don’t fall into the propaganda trap laid by your liberal friends, in this critical time. That’s all I wish from a superstar like you,” one of the Twitter users said. Another wrote: “Silence was much better.”