As he turns 53, here are a few things that make Shah Rukh Khan too hot and too cool!

At 50-plus, he has the charm to make even 20-somethings go weak in the knees — whether he is being romantic, rakish or a total goofball. Do we credit his trademark arm stretch and cute dimples for that? Of course! And also the fact that he comes across as a thorough gentleman — gentle and gracious, polite but firm. 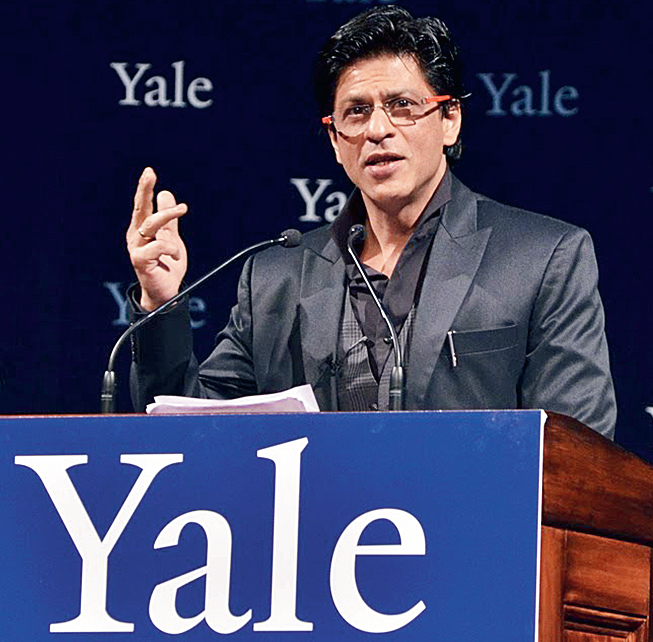 When he talks, you listen

Shah Rukh Khan is one of Bollywood’s most articulate stars, with the ability to express himself on a wide range of subjects. And it helps that he’s a voracious reader. There are rows and rows of shelves filled with books at his palatial mansion Mannat, and he has confessed to reading half a dozen newspapers daily. For his gift of the gab and his fascinating world view, SRK is invited to talks around the world, from universities like Yale and Edinburgh to The World Economic Forum. He’s been a regular at TED Talks, even hosting the show TED Talks India last year. And he’s an interviewer’s delight. Ask us! 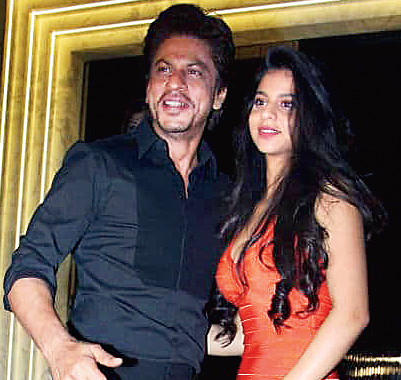 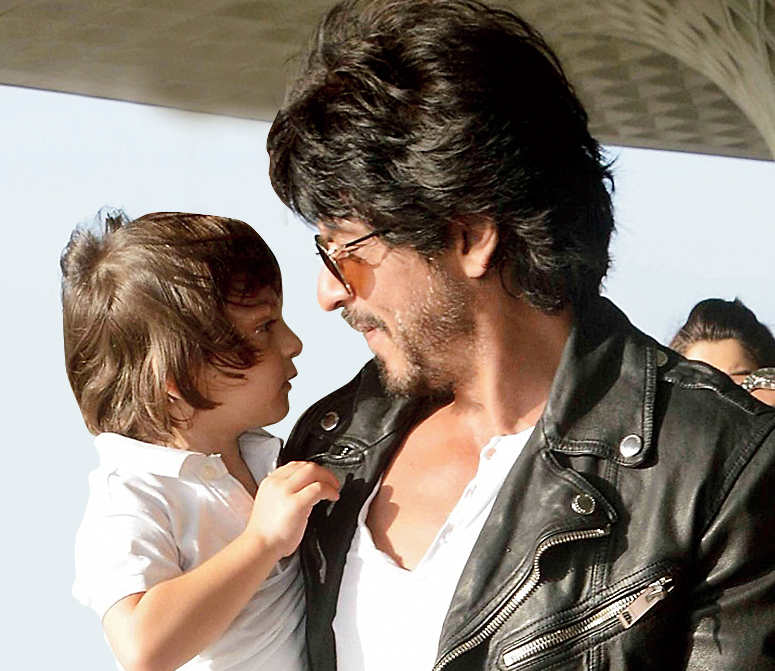 He’s a fun dad to kids Aryan, Suhana and AbRam, but also knows when to give them space. “I’m not very inquisitive or gossip about people’s lives, including my children’s. If they want something, they will just give me a call. Sometimes, they talk about their personal lives, but I know they limit what they tell me,” SRK had said in an interview. The coolest bit about daddy SRK? One moment he’s a 20-something discussing club football with Aryan, the next moment he’s a kid, playing with Lego bricks with AbRam. And we absolutely love this picture of him being Suhana’s arm candy. He loves his stardom, and so do we. But we love that he knows when he needs to allow the actor in him to take over the star. He was okay playing second fiddle to Alia Bhatt in Dear Zindagi, winning our hearts as the oh-so-cool Jug. Some of his best turns — Chamatkar to Swades, Chak De! India to Rab Ne Bana Di Jodi — have come when Shah Rukh let his star persona take the back seat.

The Bolly Badshah is also Twitter king. His tweets range from philosophical to funny, informative to contemplative. When it comes to tongue-in-cheek humour, there are few who can better SRK. And now, we even have Bauaa Singh — his character from his December biggie Zero — tweeting some crazy cool stuff from his own handle. Just follow Bauaa and you will know!

At 53, he’s more energetic than a 23-year-old. SRK is a night owl, barely sleeping for a couple of hours. As Ranveer Singh said on Koffee with Karan this week, “Shah Rukh Khan is the last to leave a party. He will drink and party till dawn, then at 5am he will come and drop you to your car and will kiss you five times before he says goodbye. But that’s what makes him Shah Rukh Khan… the best!” 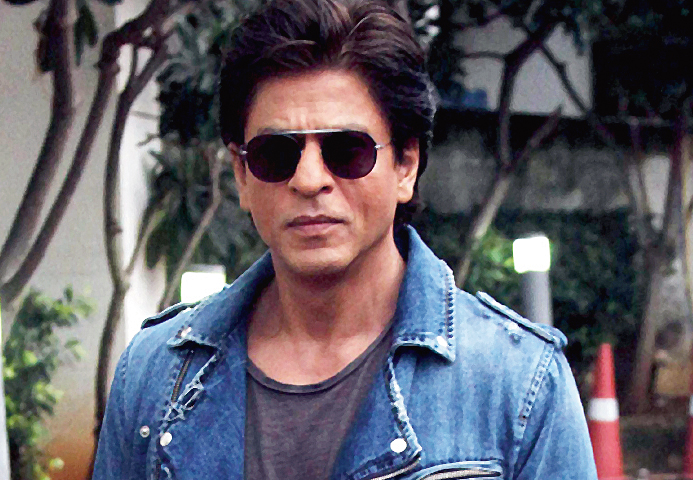 Have you ever seen the man turn up in outlandish clothes? SRK fights shy of colourful outfits; black, white and blue are often his choices but can rock a pair of distressed denims like no one else (remember his appearances at the KKR matches in Eden Gardens?). Also, he wears a black suit like second skin, and that occasional stubble takes care of the rest.