Babu or not: Hrithik waits 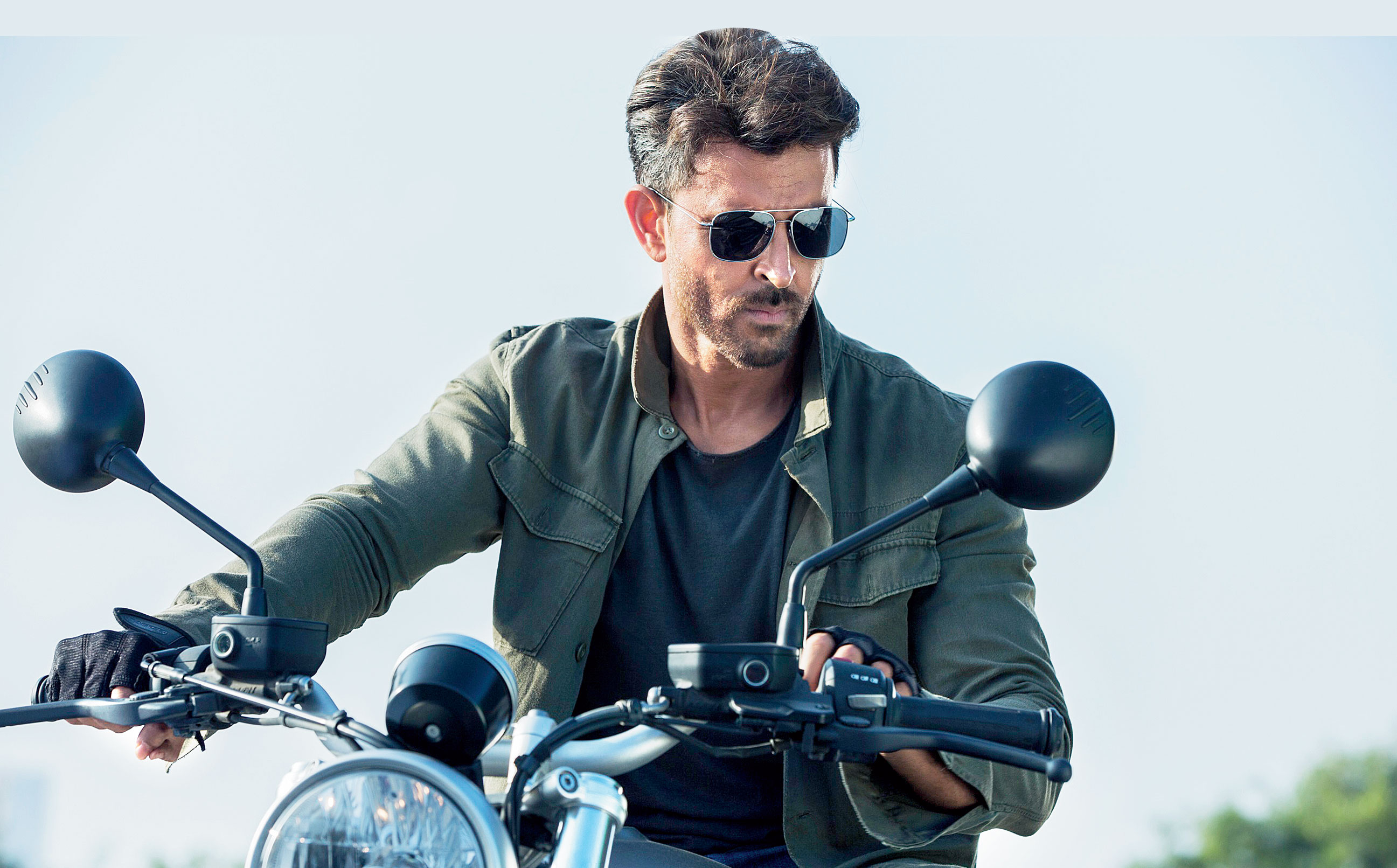 The latest, we have heard, on the Satte Pe Satta remake is director Farah Khan will have a final narration with Hrithik Roshan and his father, Rakesh Roshan, and only then will there be clarity on whether the War star is doing the film.

Hrithik also has his father’s next instalment of Krrish, which is in the scripting stage. The makers of the new Satte Pe Satta have bought the rights of the original 1954 film, Seven Brides for Seven Brothers, which definitely did not have the much-loved character of Babu — lookalike of Ravi, played by Amitabh Bachchan in the 1982 film directed by Raj Sippy.

But the remake team — and Hrithik too — is keen to keep “Babu” who walks over to good side by the end of the film. But to keep the character in the present script would require the makers to get the rights of the 1982 film.

Meanwhile we hear that Vineet Kumar Singh, Nakul Mehta and Aayush Sharma have been approached to play Ravi’s brothers in the film. And if Babu does come into the script, the buzz is Kriti Sanon could well be Ranjeeta Kaur.