Shahid Kapoor has on his résumé films such as Kaminey, Haider and Padmaavat, but the actor says initially it was not easy for him to land such roles 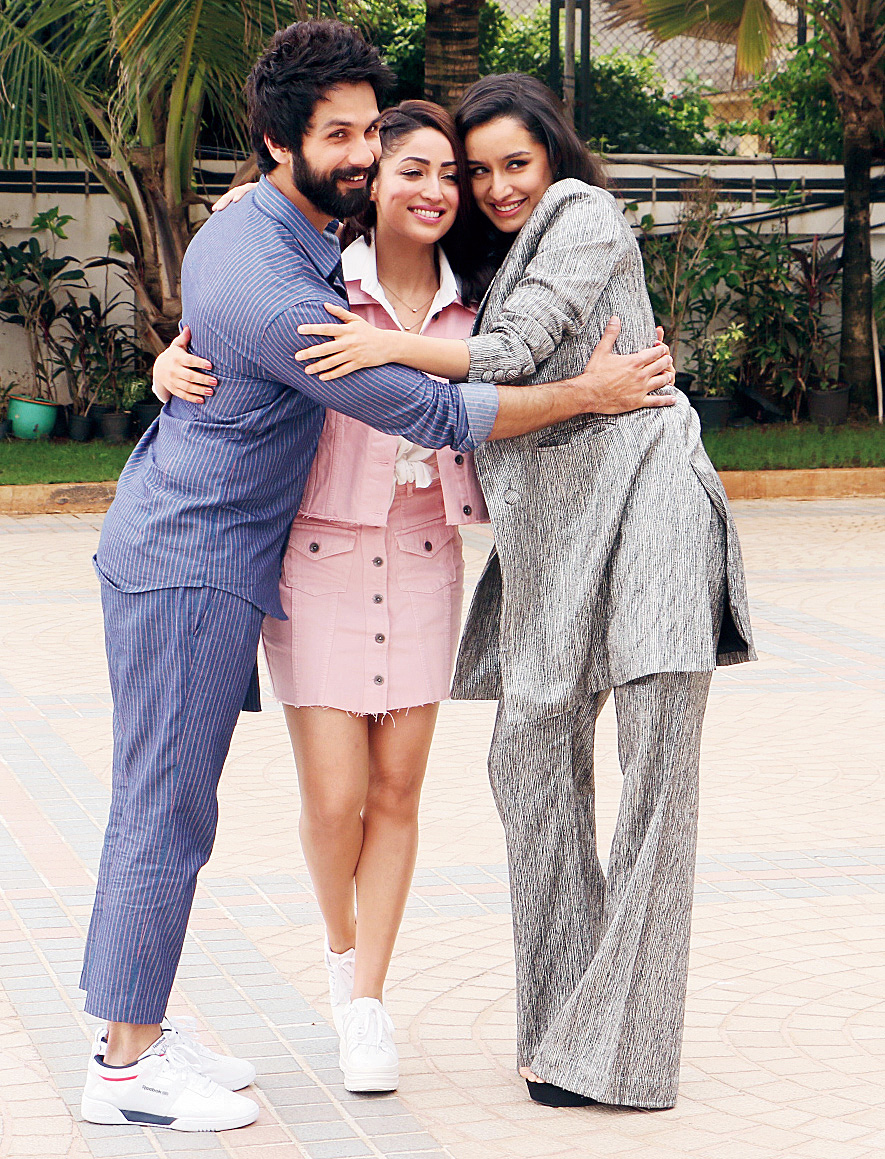 Shahid Kapoor has on his résumé films such as Kaminey, Haider and Padmaavat, but the actor says initially it was not easy for him to land such roles.

The 37-year-old, who made his debut with college romance Ishq Vishk in 2003, said it was tough for him to break out of the “chocolate boy” image.

“I have always tried to get good and versatile roles. But nobody used to offer me such scripts. They used to think that I am only suitable for chocolate boy and college student roles. There were no other options,” Shahid told PTI.

The actor said it was sheer hard work and perseverance that helped him in convincing filmmakers that he has much more to offer. “I have been here 15 years and it’s only now and after much hard work that I am being offered diverse roles.”

Shahid says his role in Batti Gul Meter Chalu, which releases this Friday, is unlike any other he has played. “It is diametrically opposite to what I played in Padmaavat. Sushil Kumar Pant, my character, has verbal diarrhoea. He is immoral and has no values.”

Co-starring Shraddha Kapoor and Yami Gautam, Batti Gul is set in Uttarakhand’s Tehri Garhwal district and narrates a story of electricity theft in rural India. “There are many such issues that people face in those areas and we have addressed them,” he said.