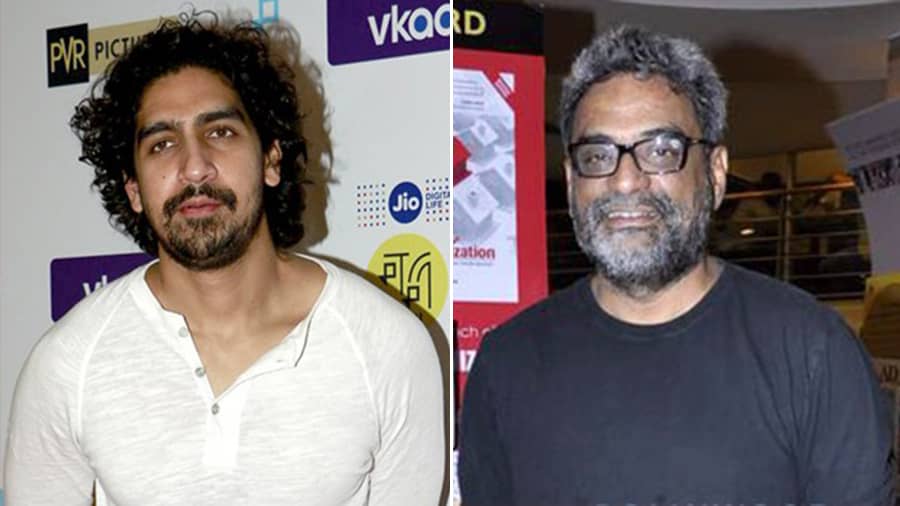 Brahmastra director Ayan Mukerji, filmmaker R. Balki and film producer Dinesh Vijan attended a stakeholder meeting with government officials in Mumbai on Monday to discuss the various efforts made by the ministry of information and broadcasting to boost the film and web content industry in India.

The meet, organised by the National Film Development Corporation, the ministry of I&B’s nodal developmental agency in the film sector, also saw participation of senior officials from streaming platforms Netflix and Amazon Prime Video. CEOs of Dharma Productions and Balaji Motion Pictures represented the two production houses in the meeting.

Chaired by information and broadcasting secretary Apurva Chandra, the meeting aimed at informing the stakeholders about the efforts made by the government to further its goal of making India a “global content hub”.

“The engagement with Industry served as a perfect opportunity to apprise the various stakeholders of the efforts being made by the ministry to give an impetus to the film industry. The response from the participants was encouraging and we have urged them to support our endeavor to make India a global content hub,” said Chandra.

The deliberations centered around the strategic initiatives taken by the government to unleash the potential of the media and entertainment Industry. The Ministry of I&B’s efforts at easing filming in India through the Film Facilitation Office and the onboarding of Invest India to expand its outreach to the domestic and international industry was highlighted.

The recently launched Incentive Scheme for International Productions and Official Co-productions was discussed in detail, including the benefits it would bring to content creation in India.

The government’s efforts to make the forthcoming 53rd edition of the International Film Festival of India a success along with the opportunities being created for the Industry were emphasized. Feedback was sought on the amendments made in the Draft Cinematograph (Amendment) Bill, 2021. The feedback received from the industry participants was positive and they unanimously accepted the proposed amendments.

The stakeholders were also apprised of the Ministry’s recognition of the Industry’s concern towards theatre density in India and the consequent development of a single window ecosystem and a model law for the ease of permission for construction of screens/theatres was in progress.