Directed by Tinu Suresh Desai, the film is based on India’s first coal mine rescue operation in 1989 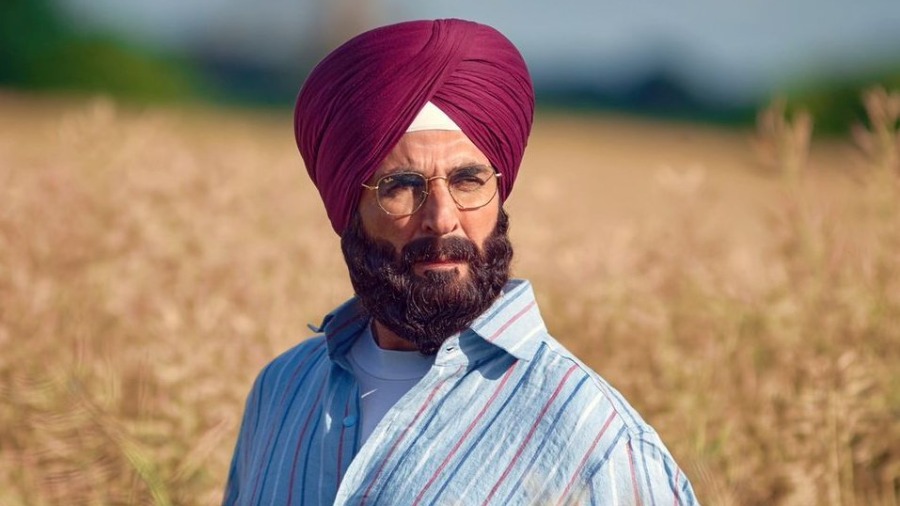 Akshay Kumar is all set to play mining engineer Jaswant Singh Gill, the hero of India’s first coal mine rescue operation, in his upcoming yet-to-be-titled film, the actor announced on Twitter on Wednesday.

“It’s a story like no other,” Akshay wrote in a Tweet, adding that he was lucky to get to play such a real-life hero in the upcoming film.

Bankrolled by Pooja Entertainment, the film will be directed by Tinu Suresh Desai, who had earlier worked with Akshay on the National Award-winning film Rustom.

Gill had saved at least 65 miners trapped in a coal mine in 1989. On the 33rd anniversary of the rescue mission, Union minister of coal and mines Pralhad Joshi played tribute to Gill on Twitter and wrote, “Remembering Late Sardar Jaswant Singh Gill ji for his heroic role in rescuing 65 workers from a flooded coal mine, in 1989. We are proud of our #CoalWarriors who battle everyday against the odds to assure India's energy security.”