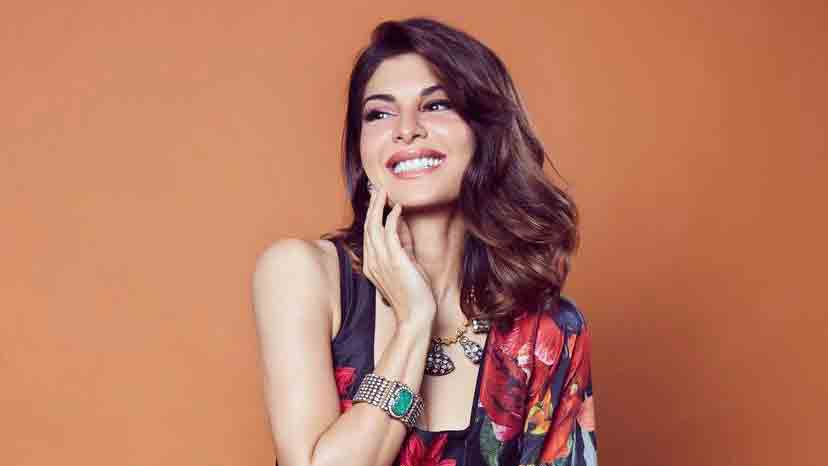 Bollywood actor Jacqueline Fernandez, being probed in a Rs 200 crore extortion case involving alleged conman Sukesh Chandrasekhar, on Wednesday withdrew her application filed before a Delhi court for suspending a Lookout Circular (LOC) issued against her and permit her to travel abroad.

The actor withdrew her application from the court of Additional Sessions Judge Praveen Singh, citing that the dates of the event, 2022 IIFA Weekend & Awards in Abu Dhabi, UAE, earlier scheduled from May 17 to 22, were postponed to June.

With regards to the travel to Nepal and France, the Enforcement Directorate (ED) informed the court that for Nepal, her pass to attend the particular event has been cancelled, and with regards to travel to France, she has not submitted satisfactory documents.

Fernandez is a Sri Lankan National and is living in India since 2009.

The ED had stopped her from flying abroad, saying she may be required to join an ongoing money-laundering investigation.

The actor has been questioned by the ED in multiple sessions in connection with the case being probed against Chandrashekar and his actor wife Leena Maria Paul.

The agency had earlier filed a charge sheet before a court under the sections of the Prevention of Money Laundering Act (PMLA) and named Chandrashekar, his wife, and six others in it.

It had alleged that Chandrashekar had gifted the actor numerous costly gifts, including some Persian cats and a horse.

Another Bollywood actor-dancer Nora Fatehi has also been grilled by the ED in this case.