The Internet of Things (IoT), a network of smart devices, offers new opportunities for innovators 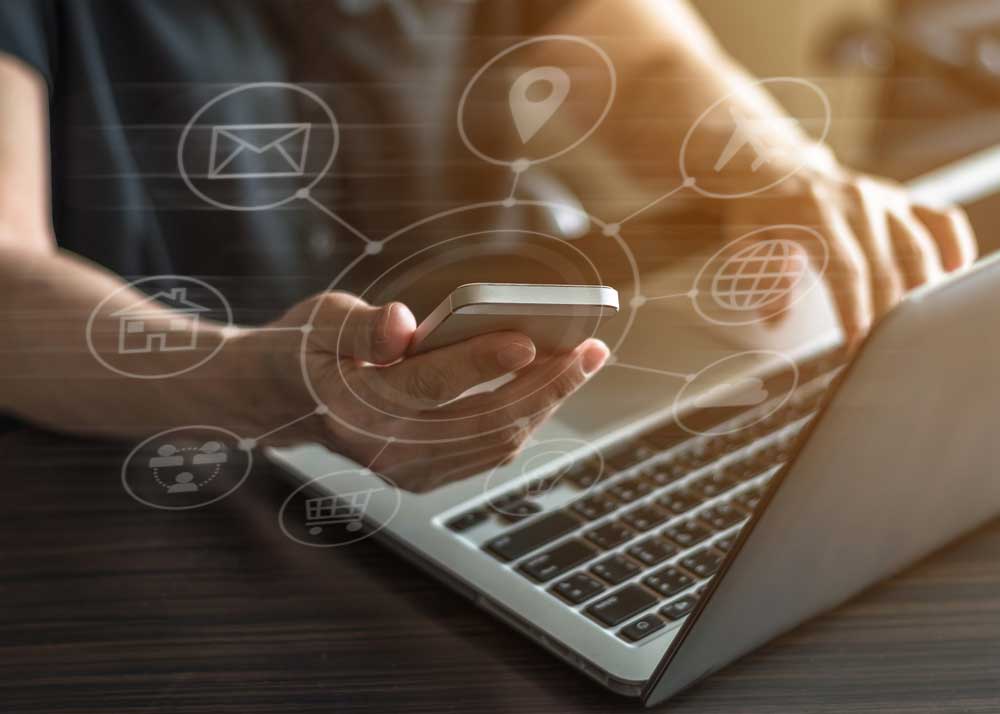 With improving Internet connectivity and increasing popularity of smartphones, there is now technology that lets devices talk to each other to usher in the Internet of Things (IoT) revolution. We have connected cars and home appliances, fitness wristbands and so on. However, there have been very few innovations that use IoT to solve societal problems specific to our country. Slowly but steadily, startups and young entrepreneurs are moving into this space for greater common good.

Recently Tata Communications, a digital infrastructure provider, organised The Grand India IoT Innovation Challenge in partnership with the Confederation of Indian Industry (CII) to spot new talent in the IoT space with the theme: solutions that create a better society.

From 27 selected engineering colleges across India, 757 applicants participated. Among them, 10 teams were shortlisted as finalists and given access to a dedicated IoT network, kits and expert mentorship. Prajjwala, the team of eight students from Indian Institute of Technology Bhubaneswar, emerged the winners. They designed an IoT-based solution to measure, track, transmit, store and analyse a consumer’s LPG consumption.

Students visited households across the country to find out whether the government’s Ujjwala scheme — which provides cooking gas to the poor at a nominal price — is working. They found that most of the beneficiaries could not afford a refill after the free LPG cylinder was exhausted. For a poor family with a budget of Rs 20 per day for fuel, Rs 800 for a cylinder at one go is a steep price. The tracker designed by the Bhubaneswar team is a trolley fitted with sensors that can measure and track gas consumption, helping the user follow a pay-as-you-use system within their budget. The IoT device plugged to a smartphone sends notifications to the consumer on when and how much gas to buy.

Says Rahul Mahanot, a BTech student and team member of Prajjwala, “The impact of this solution on the energy and utilities sector will be significant since this is a new realm of data that gives flexibility and transparency to the consumer to measure their usage and plan their consumption [of cooking gas].” Mosquito-borne diseases — malaria, dengue, chikungunya or Zika — kill thousands every year in India and abroad. Despite big leaps in the field of technology, it has never been possible to prevent breeding of mosquitoes. To track breeding sites and create heat maps — representation of the data is in the form of a map — a team of students from Army Institute of Technology (AIT), Pune, has innovated a smartphone application. Says Saurabh Pratap Singh, a BTech student and member of the AIT

team, Dominators, “We developed the concept of an IoT device that can be plugged to a street light, creating a heat map of mosquitoes for the municipal authorities to assess and control mosquito breeding.” The team emerged runners-up.

The third prize was jointly awarded to Sanrakshak from VIT Chennai and Short Circuits from BITS Pilani for two different concepts. Hardik Ahuja from Sanrakshak says, “We conceptualised the idea of an affordable sensor, on the IoT network, to provide real-time data on the occurrence of faults on railway lines, ensuring a safe and secure journey for all travellers.” Short Circuits wanted to address power deficiency and black-outs. “There is a significant disparity between the demand and supply of power. We built a solution to access the energy stored in electrical vehicles when not in use,” says Aastha Maingi, an MTech student of BITS Pilani.

Tata Communications will extend its support to the winning teams to turn these concepts into operational business models. “There is a need to build a holistic IoT ecosystem that will enable the use of technology to solve India-specific problems,” says V.S. Shridhar, senior vice-president and head, Internet of Things, Tata Communications. Adds Anjan Das, executive director of CII, “One challenge that India faces is the professional skill gap. It has a big talented workforce but very few experienced in emerging technologies.”