Which way to go

So you didn’t clear JEE in the first attempt. Should you join college while preparing for next year’s entrance? Or should you take a gap year? 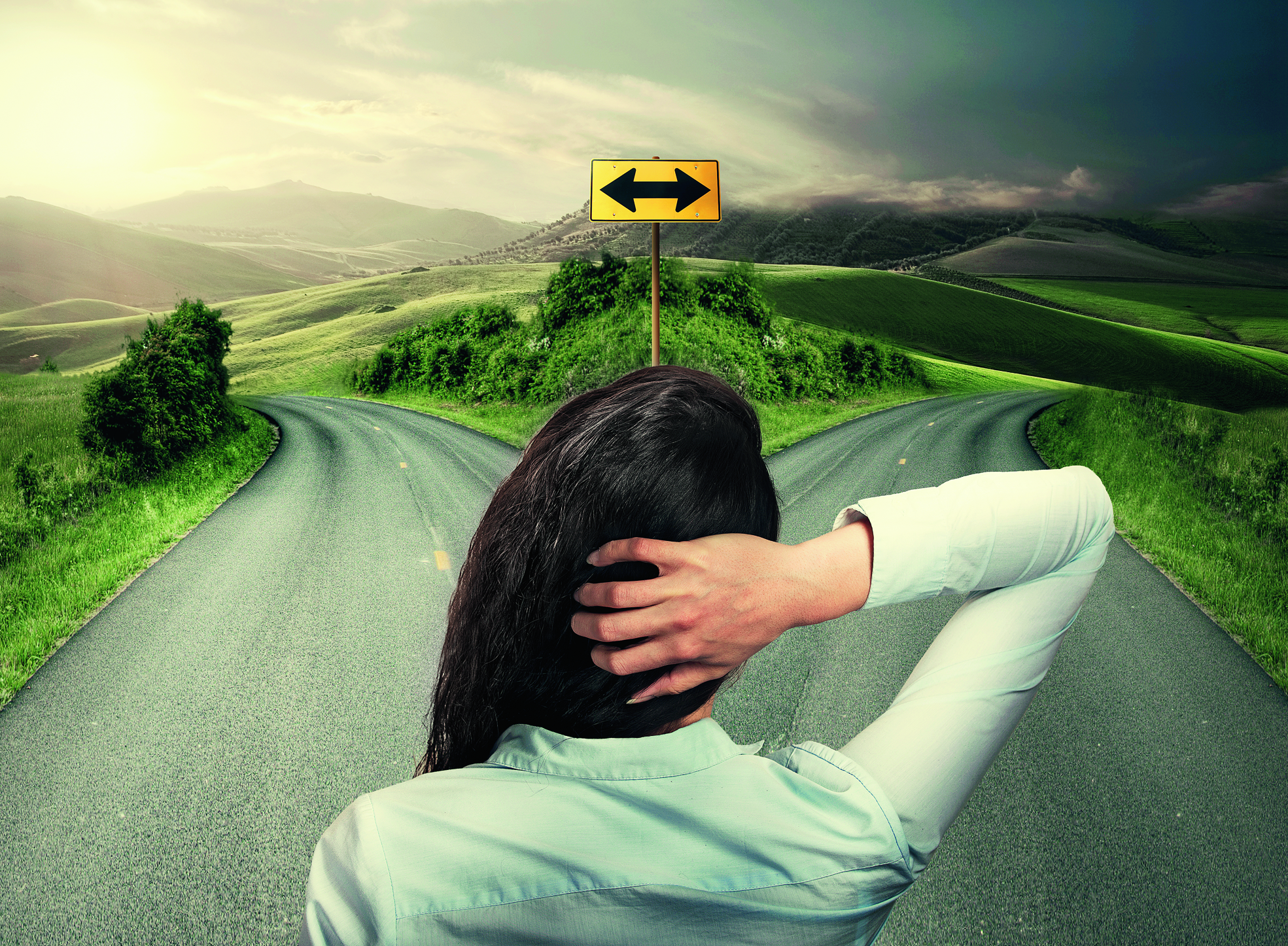 Many of those who have not fared well may have envisaged a future as an engineer or a doctor ever since middle school, prepared accordingly but still not performed to full potential. What should they do?
(iStock)
Ishani Banerji   |   Published 25.06.19, 11:04 AM

Lakhs of students appear for the competitive entrance exams each year and then wait for the results with bated breath — some succeed while some don’t. Many of those who have not fared well may have envisaged a future as an engineer or a doctor ever since middle school, prepared accordingly but still not performed to full potential. What should they do? Should they postpone joining college and sit for the exam a second time? Here are a few things you need to consider before opting for a gap year.

For a Class XII student, it is a herculean task to balance both board and competitive exam preparation with equal élan. A few of you might have given more preference to the former and thus not ranked well in the latter. If your ambition is truly to join an engineering or medical college and you are highly focussed, hard working, determined and dedicated then taking the risk of a gap year may be rewarding. “Along with studying the theories, I solved a lot of problems which improved my speed,” shares Achu Shankar who wished to study engineering from one of the top institutes and used a gap year to prepare wholeheartedly for the engineering entrance. Solving problems from practice and past papers can afford a glimpse of topics one is weak in. “I was fully aware of the risk I was taking, but knew the returns would be great,” says Shankar who is now studying aerospace engineering at IIT Madras.

Early on in life, you might have assumed that performing well in science subjects entailed a career in either medical or engineering. But is it what you really want? Now that you have the chance, why not check out the other possibilities? Look into possible study options in your field of interest — colleges which offer such courses, the subjects taught and their future prospects. Talk to seniors in that field and take advice from teachers. After all this, if you still want to try a second time then go for it.

Some enrol in a degree course in a related field while continuing to prepare for the entrance exam as they are apprehensive of taking a gap year. Kazi Atikur Rahman did not rank well in medical the first time. He joined the microbiology course at St. Xavier’s College, Calcutta, while simultaneously preparing for NEET. However, even after ranking well the second time, he chose to continue the BSc course. By then he was working in a lab and solving research problems fascinated him.

“I got the JBNSTS (Jagadis Bose National Science Talent Search) scholarship and fellows were required to work on a scientific project the first year. I really enjoyed my time in the lab and didn’t want to start all over again. Later on I realised that research on nerve problems is what I am passionate about,” says Rahman who is now pursuing a doctoral degree in medical neuroscience from Charité Universitätmedizin in Berlin, Germany.

“In my opinion, students who qualify at second attempt are indistinguishable from those who clear at first attempt. As long as they qualify, their preparation is deemed sufficient,” says Dr Udayan Ganguly, a professor of electrical engineering at IIT Bombay. “Ensure that you develop your understanding conceptually when preparing for JEE. Solve the same problem in multiple ways to see if the solutions match. The opportunity to learn such skills is the most important gift of the preparation process as this is the basis of all future employment and progress,” advises Dr Ganguly.

Dropping a year can lead to a lot of frustration, anxiety and stress. Seeing your friends post about college life on social media might lead you to lose confidence. And inquisitive neighbours or cousins asking about your future plans may make you jittery. Having got an entire year in hand, students might procrastinate. If you are not sure that you can study meticulously the whole year round, rethink your decision to take a gap year. Also, do not let your decision to study a particular discipline be led by peer or familial pressure. Joining a coaching institute is a costly affair and does not always ensure success.

Even after preparing well, there are chances that you might not crack the entrance exam the second time too. Keep this uncomfortable truth in mind and be ready with Plan B. “After giving a year drop, I did not study well during the initial time as was my habit and prepared during the last three months. The tension of sitting at home was too much and I realised dropping a year was not the right decision,” says the 2018 passout Rishav Sen (name changed), a student of Shri Aurobindo Vidyamandir, Chandernagore.

Saiful Islam — a medical “repeater batch” student in Pathfinder, a coaching centre — topped the medical entrance exam at his second attempt when he had failed to secure any rank in his first. If opting for a gap year, take inspiration from students like him and strive valiantly towards your goal. “Regular attendance in school and following the fixed pattern of the boards hinder competitive preparations. So the result of the first competitive exam should never be the criteria of the child’s merit. A second attempt is a second chance which is needed although giving a year drop is not advisable,” says Priyanka Das, CEO, Pathfinder, Calcutta.

You know yourself best — jot down your list of pros and cons. Before deciding on a gap year, analyse the situation rationally and logically.