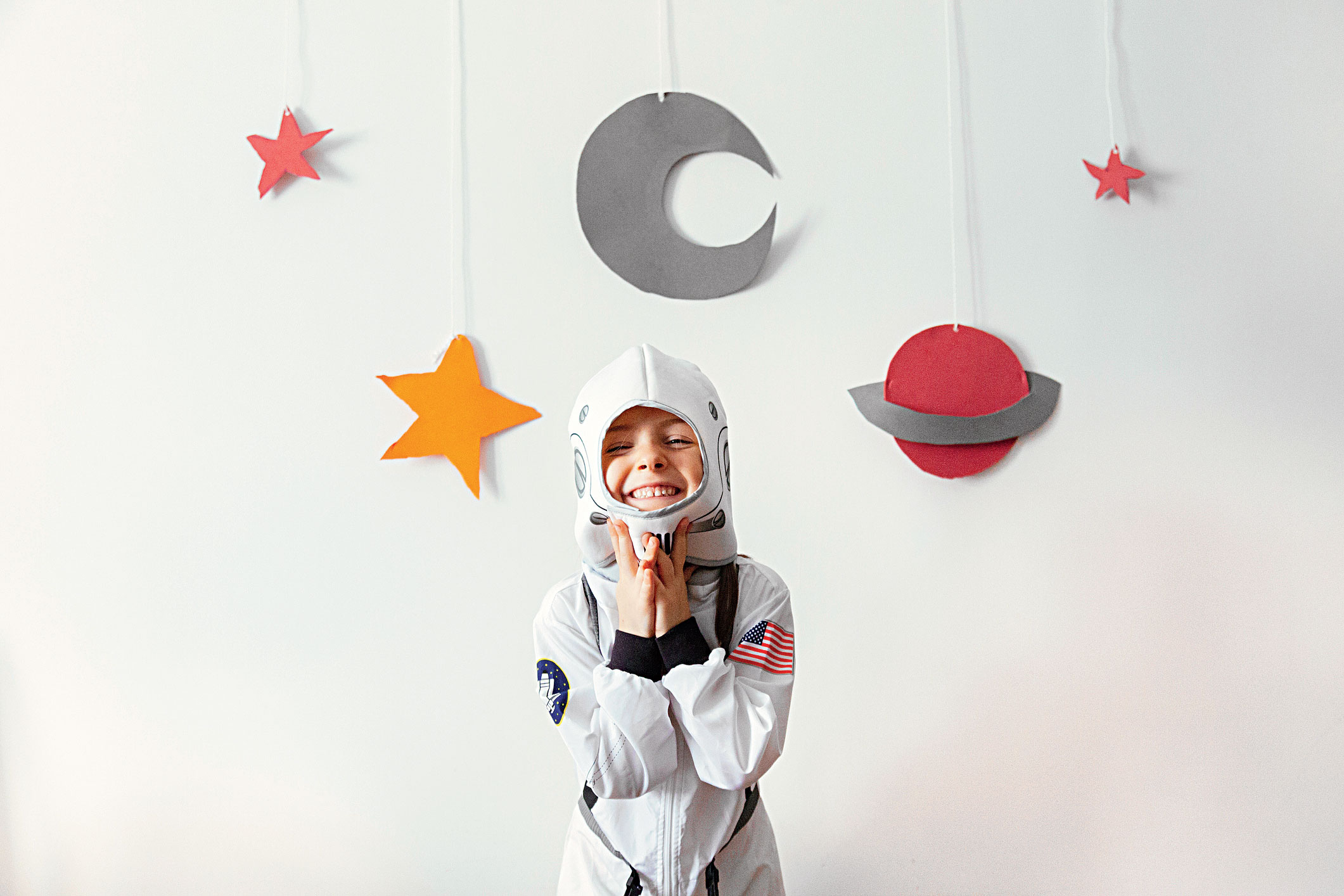 With India having launched two missions to the moon, a whole new space race has taken off. The US has renewed its interest in the moon while China, Japan, some European nations and even Israel,have despatched unmanned moon probes in the past few years. Private companies such as SpaceX and Blue Origin are eyeing ambitious interplanetary missions. The bottomline is clear: space is going to be a hot career destination in years to come.

Strictly speaking, there are two main avenues into the field of space — science and engineering. A space scientist looks into the universe using space-bound instruments or giant telescopes located on Earth, while a space engineer designs those instruments as well as the spacecraft that carries them. There is, however, an overlap between the two areas because the scientist must know the limits of current technology while the engineer should have a strong scientific background to be able to create an instrument that will help in the study of space.

Aspirants who choose space science apply to research laboratories, universities and similar agencies for employment, and may begin their career as astronomers or astrophysicists. A rookie space engineer, on the other hand, joins industrial companies, consultancies or government space agencies such as the Indian Space Research Organisation (Isro), headquartered in Bangalore, or the National Aeronautics and Space Administration (Nasa), headquartered in Washington DC, US.

However, the thin line between the two fields often gets blurred — industry sometimes looks for people with an academic background while universities too need experienced engineers.

So what are the academic qualifications required to pursue space science? In most cases, one needs at least a bachelor’s degree in physics, maths or engineering, although there are opportunities for apprentices and technicians too. Spacecraft design and its associated constructions, for example, need engineers of almost all hues — electrical, electronic, propulsion, structural, mechanical, civil and thermal as well as those versed in basic physics and maths.

Although a degree course may skew the academic knowledge of an aspirant in a specific direction, it may not necessarily deter one from a given career path. It is often more important to have the flexibility to learn new things and a positive attitude.

An astrophysicist places tools in space to examine aspects of nature that cannot be otherwise observed. Loaded on spacecraft, these instruments study the stars, galaxies, universe and beyond, measuring infrared light, X-rays and gamma rays that cannot be detected from within Earth’s atmosphere. Naturally, such research includes studies in climatology, atmospheric science, meteorology, geophysics, ecology, oceanography and so on. A truly global view of things.

In the technology domain, the satellite services sector is one of the biggest growth areas for space jobs. Direct broadcast satellites, digital audio radio and Internet services via satellite are among the fastest growing sectors in the space industry. Information technology (IT) is used extensively in the space sector for analysing Earth observation data, developing software to go onboard satellites and controlling them from the ground.

Despite the huge demand for work power in the space industry across the globe, there is an acute shortage of skilled youngsters. In fact, the steadily climbing number of space ventures has increased the workload of scientists in organisations such as Isro so much that the institute has been forced to outsource work to institutes across India. And this is further opening up research and work opportunities for budding space scientists.

What, then, are you waiting for? This is the time to reach for the skies.