Advertisement
Home / Culture / Style / Pockets of power: Why do women’s clothes not have this very essential feature?

Pockets of power: Why do women’s clothes not have this very essential feature? 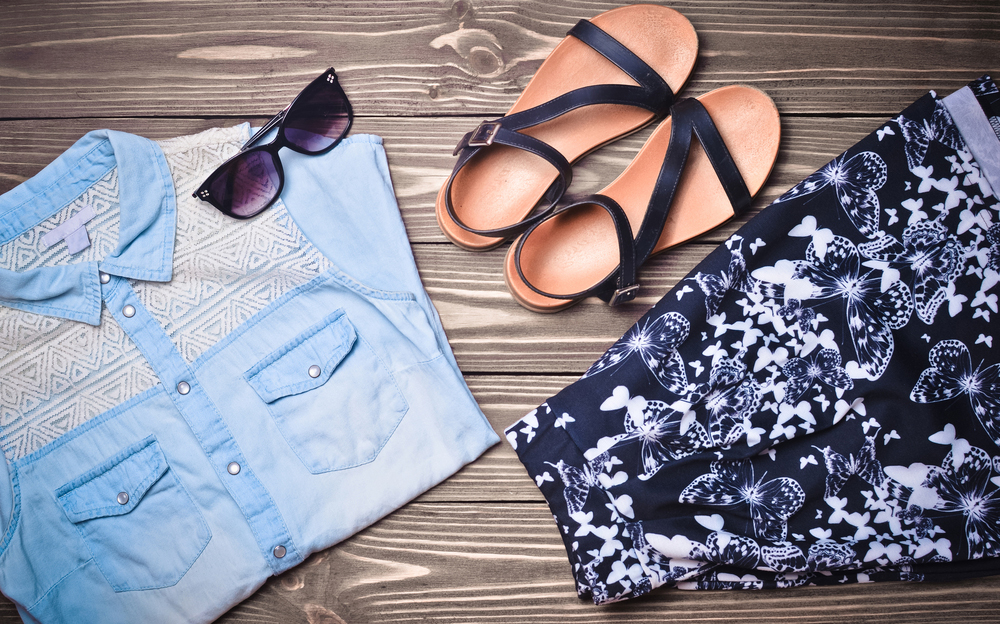 Now women’s clothes do have pockets: they are there in clothes that are unisex, such as trousers, jackets, shirts, often skirts, kurtas and tops.
(Pic: Shutterstock)
The Telegraph   |   Published 01.08.19, 12:50 PM

Why do women’s clothes have so few pockets, when the very same feature is the mark of a man’s clothes? Do women need to carry or hold fewer things?

As far as we know, they actually carry more. Just look around.

Apparently pockets first began to be sewed into dresses in the West in the 17th century for their utility: small necessary items from the household or for grooming could be just dropped into them, by men and women. Women’s skirts, therefore, would have these roomy patches attached to them, containing stuff.

But then the way women’s fashion shaped up, literally, restricted pockets on women’s clothes.

The chatelaine, the metallic accessory worn like jewellery at the waist with keychains, perfume bottles, notebooks or needle-cases hanging from the chains, became popular from the 18th century or so. It served the purpose of pockets to a certain extent, and was also quite decorative.

The intricate silver keyrings than hung from the waist of sari-clad Indian women even a few decades ago look like an abridged version of the chatelaine. They were very popular as wedding gifts.

But then they began to be missed. And right-minded women began to demand them and wear them.

A `www.curiosity.com` report mentions a 1910 New York Times writer covering a fashion show marvelling at the “Suffragette suit”, which came with six pockets, “all in sight and all easy to find”. Rights and purposefulness always go hand-in-hand.

Later during and between the world wars, fashion took a backseat. The fusses and frills went out of women’s dresses for a while. A few decades later, from the Eighties, when women began to join the workforce in significant numbers, their clothes began to be pocketed.

Now women’s clothes do have pockets: they are there in clothes that are unisex, such as trousers, jackets, shirts, often skirts, kurtas and tops. Which is fine.

But the pockets are not quite as functional as they are in men’s clothes, nor are they essential. What really stops pockets from being added to kurtas as a rule? It is possibly the idea of the “eternal feminine” that really refuses to go away: that too much functionality will interfere with women’s beauty. But if it doesn’t tamper with men’s beauty, why should it with women’s?

Maybe the idea behind much of women’s clothes is to keep the wearers from being functional?

Nature, certainly, doesn’t think this way. That is why the baby kangaroo sits in her mamma’s tummy so comfortably.

There's nothing that Sonam Kapoor cannot carry off