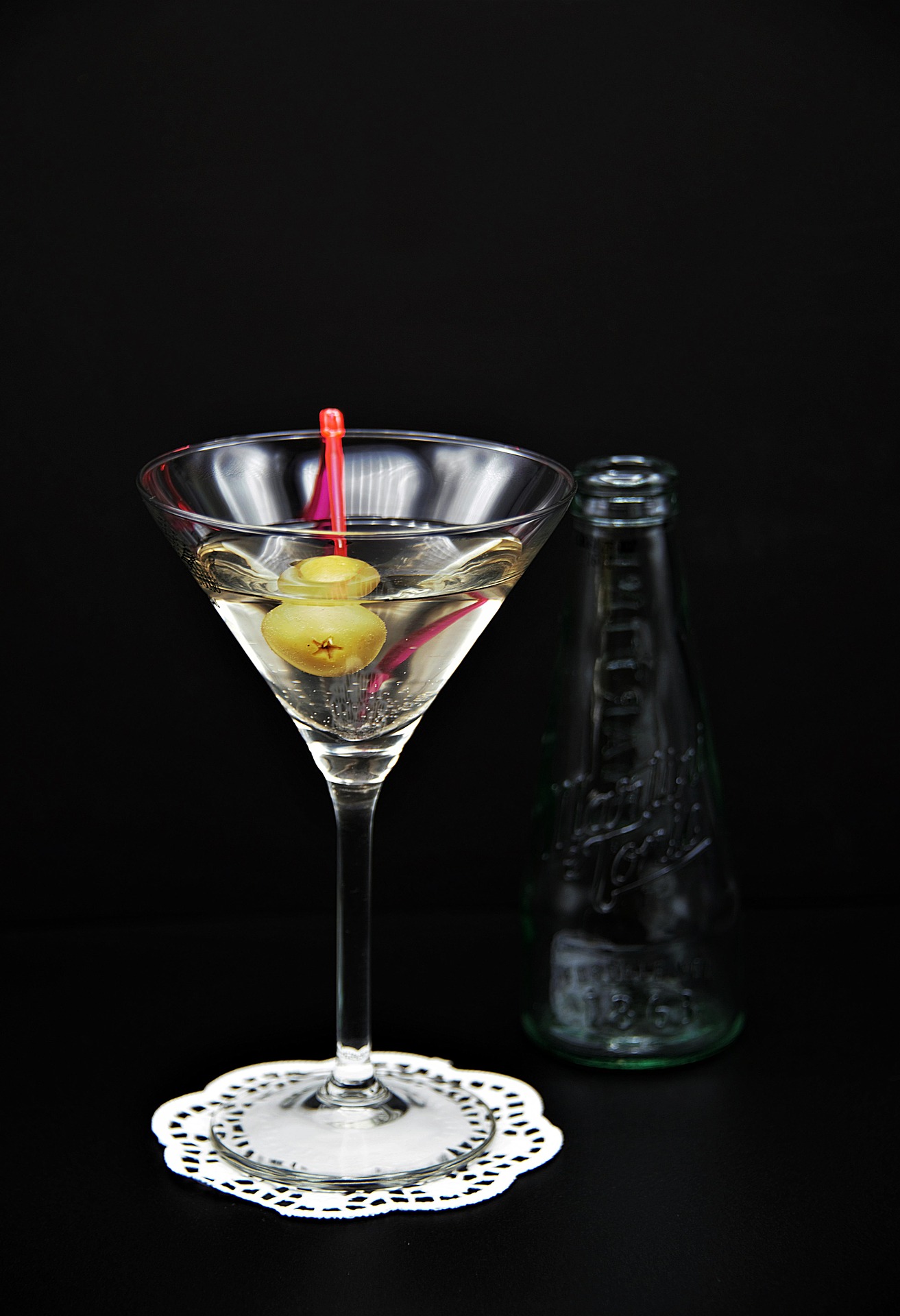 Not only does the popularity of the martini not wane, but its various versions and recipes also keep increasing. While the traditional martini is supposed to contain gin and vermouth served extremely cold with a green olive or lemon garnish, a 'dry' martini contains less vermouth while a 'dirty' martini includes dashes of olive brine.

When vodka replaces the gin, it is called a 'kangroo'. What James Bond favours is called 'Vesper' made with gin, vodka and vermouth, garnished with a twist of lemon peel. The cocktail featured in Ian Fleming's very first Bond novel -- Casino Royale -- and is named after Vesper Lynd, the original Bond girl, and one of the only women he truly loved. In the book, Bond himself tells the exact recipe to the bartender. “A dry martini. One. In a deep champagne goblet. . . . Three measures of Gordon’s, one of vodka, half a measure of Kina Lillet. Shake it very well until it’s ice-cold, then add a large thin slice of lemon peel. Got it?” Kina Lillet is a fortified wine.

Though Bond prefers it shaken, not stirred, martinis are generally stirred. A martini 'on the rocks' is served over ice as opposed to being strained into a cocktail glass, and 'with a twist' refers to the addition of a thin piece of citrus peel.

A quick question for tipple-lovers: which is the famous American cocktail that has a glass named after it? It is of course, the martini, generally served in a distinct V-shaped glass called the martini glass.

The martini's popularity is legendary. What with James Bond drinking it 'shaken, not stirred' and Ernest Hemingway pronouncing, 'I've never tasted anything so cool and clean...They make me feel civilized,' in A Farewell to Arms.

While no one can say for sure how the martini originated, one theory goes that Italian bartender Martini di Arma made the first martini in 1911 for John D. Rockefeller who was a frequent guest at the Knickerbocker Hotel in New York City. He loved the drink and dubbed it 'the martini' after the bartender.

Here's the recipe for the Knickerbocker Martini

There are several other cocktails with the suffix 'tini' which purists frown upon. Fruity, sweet drinks like 'appletini' 'mochatini' have nothing to do with a martini but because they are served in a martini glass, they get the name.

Here's a look at some of them: 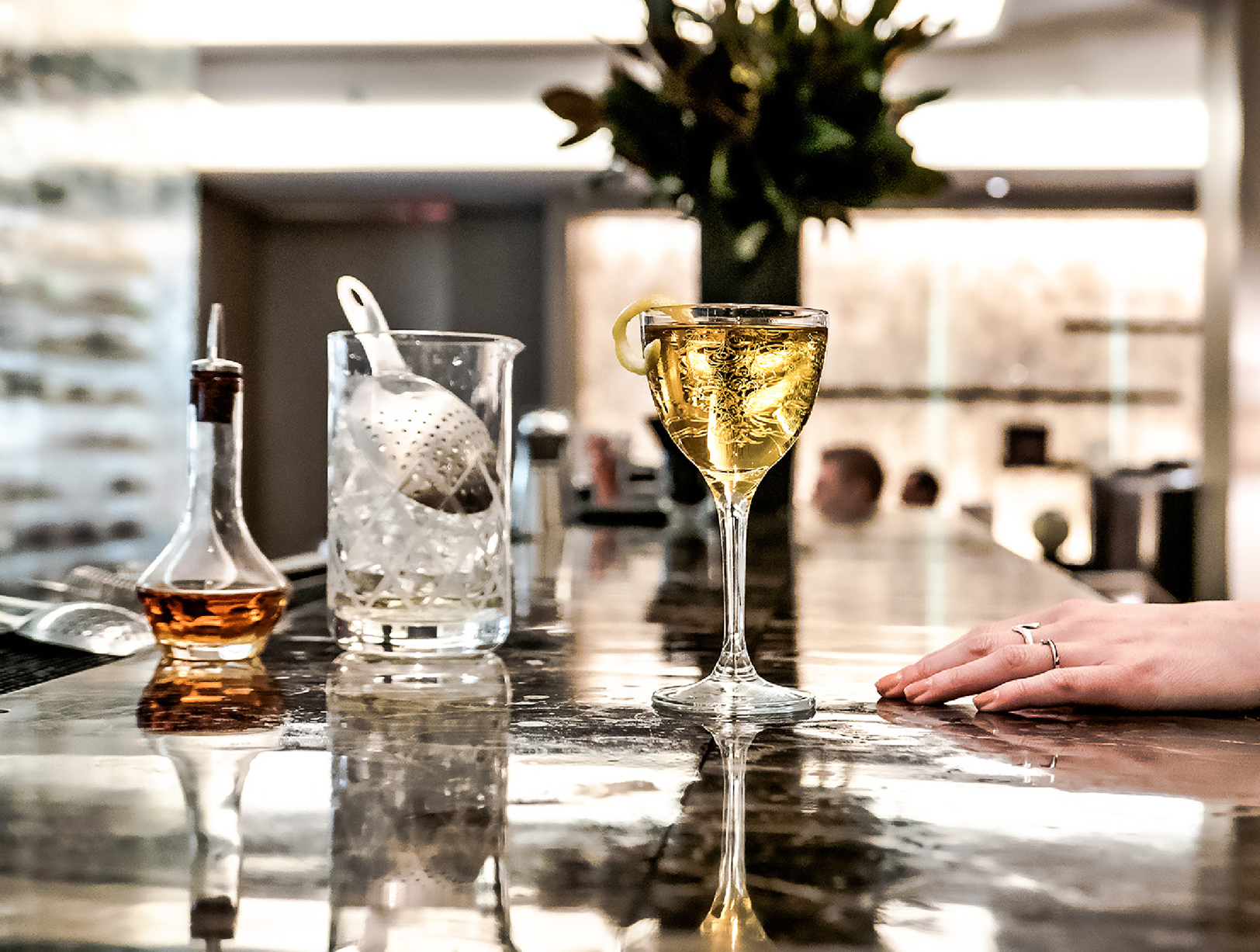 
A dry martini. One. In a deep champagne goblet. . . . Three measures of Gordon’s, one of vodka, half a measure of Kina Lillet. Shake it very well until it’s ice-cold, then add a large thin slice of lemon peel. Got it?
- James Bond in Ian Fleming's Casino Royale
