Lives in history and myth

In the process of sleuthing out the story of the Robinsons, the author ponders deeper questions like the links among fluid notions like identity, history and migration. 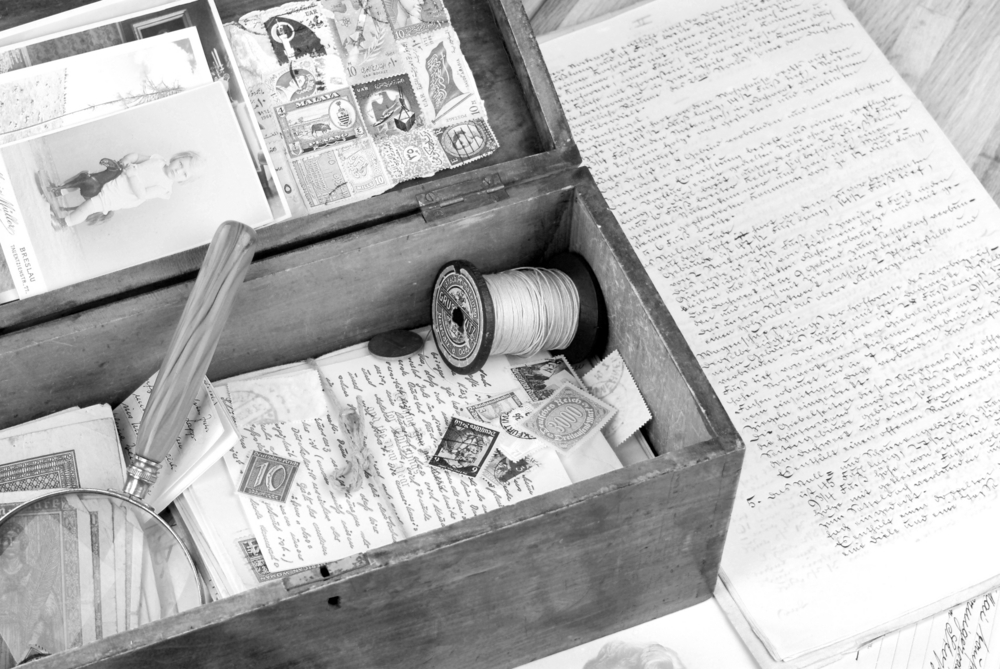 Knowledge of family history allows individuals to develop a stronger sense of identity — in seeking to know about our ancestors are we not trying to learn more about ourselves?
Shutterstock
Srimoyee Bagchi   |     |   Published 11.06.20, 08:26 PM

Winrow seamlessly connects the fortunes of one family with the history of the places they inhabited and the events that changed their lives. For instance, there are delightful forays into the origins of the North Eastern Railway in British India, the first matches of the Galatasaray football club in which Ahmet Spencer (one of the Robinsons) played a key role, and the introduction of female motorbike and car racing in Europe. Winrow shows that delving into the lives of a particular family can yield new insights into and perspectives on well-documented subjects and themes in history — “a living subject... which should not be foreclosed.”

Why then does the reader’s interest in Whispers Across Continents begin to slacken? Perhaps it is because Winrow’s academic rigour overpowers his storytelling skills. The narrative tone remains flat unlike the ups and downs in the lives of the Robinsons — even the most colourful bits of gossip are delivered in a deadpan that drains all enjoyment to be had from reading them. 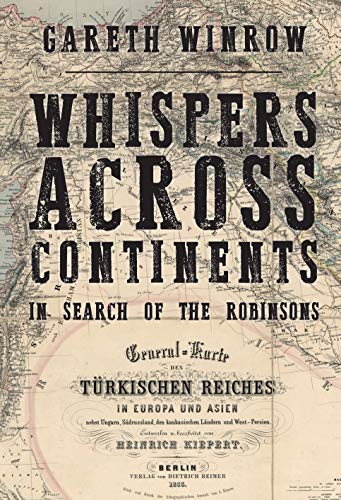 Whispers Across Continents: In Search of the Robinsons by Gareth Winrow, Amberley, £20
Amazon

Understanding where one comes from can be illuminating. Knowledge of family history allows individuals to develop a stronger sense of identity — in seeking to know about our ancestors are we not trying to learn more about ourselves? Of course, there is also the additional bonus of being able to relish juicy bits of gossip and rumours that are part of family lore. But what about the history of someone else’s family? For Gareth Winrow, it was the “veritable treasure trove of hidden and undisclosed family details and facts stranger than fiction” that led him to dig deep into the roots of the Robinson family whose members — originally tenant farmers in 19th-century rural Lincolnshire — had travelled from the hill stations of Bengal and the banks of the Bosphorus to the streets of New York and Wilhelmine Germany.

Winrow’s narrative is richly researched: the author met surviving family members, conducted extensive examinations of literature and official documents and travelled to different corners of the world. By comparing evidence from multiple sources, Winrow presents a well-rounded, but also conflicting, picture, poking holes not only in the Robinsons’ version of events but also official records of the family. In the process of sleuthing out the story of the Robinsons, the author ponders deeper questions like the links among fluid notions like identity, history and migration. When it comes to family history, it is especially difficult to sift fact from fiction — stories get distorted and are exaggerated as they are handed down from generation to generation. But Winrow argues that migration also acts as a catalyst to the process of reshaping genealogical history, with the need to fit in a new place leading to the reworking of truth, the invention of myths and the erasure of dark episodes.