Not a very merry Christmas for one and all 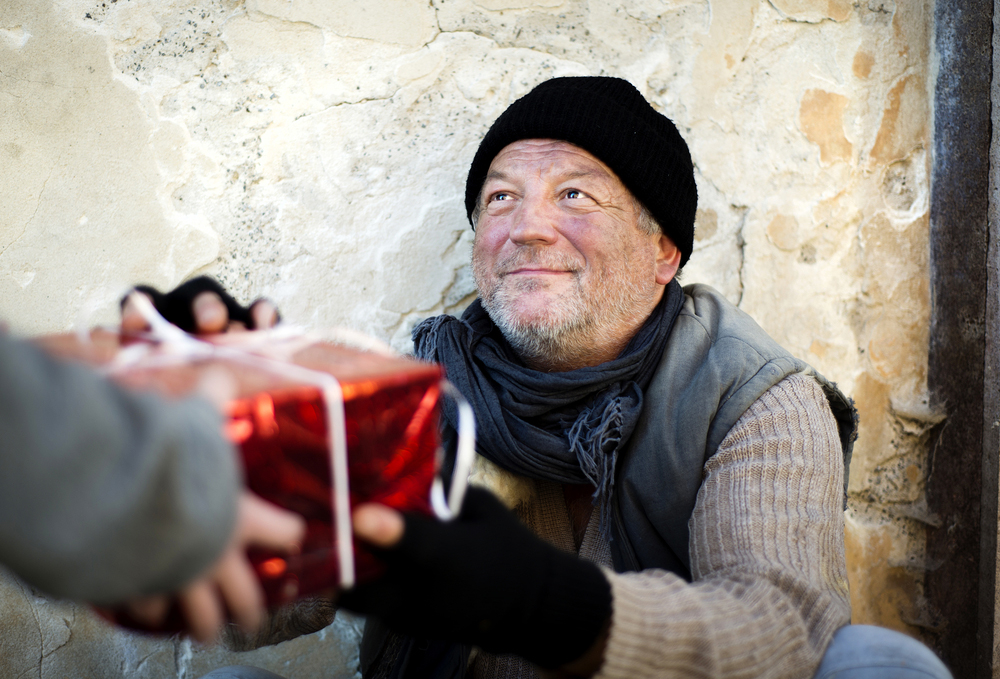 If the dinning table becomes the space where differences between the haves and have-nots become most apparent, the conviviality linked with Christmas itself is a backdrop for confronting the bitter realities of life
(Shutterstock)
Srimoyee Bagchi   |   Published 20.12.19, 05:03 AM

Christmas is not the happiest time of the year, especially in literature. While a lavish Dickensian feast may be the first image that a literary Christmas brings to mind, it could be instructive to ask how many characters actually get to partake of it. Like the Little Match Girl in Hans Christian Andersen’s eponymous short story, dreams of a steaming roast goose, stuffed with apples and dried plums are manifestations of desires that are almost unimaginable in reality.

Glorified descriptions of overflowing tables make it hard to associate starvation with Christmas, but much of Victorian literature about it speaks directly of national fears of famine and starvation. With a million people starving to death during the potato famines of Ireland and a prolonged economic depression raising the ugly spectre of famine in England, the era came to be known as “the Hungry Forties”. This was also the time of the infamous Corn Laws, prohibiting the import or export of grain, making the country even more susceptible to famine. Some of the strongest critiques of the law came in the form of Christmas fiction like Henry and Augustus Mayhew’s The Good Genius That Turned Everything Into Gold. Silvio, a woodman, repeatedly finds himself in need of food until he is almost roasted and eaten himself by a horde of hungry revellers, showing the emptiness of England’s larder.

Even the cornucopia presented by the Ghost of Christmas Present is but a reminder of the frugality that marks the festivities at the home of Scrooge’s clerk. In a telling scene, two emaciated children named Ignorance and Want are hidden beneath the spirit’s robes.

The only way the starving masses could hope to have a merry Christmas was by relying on the spirit of charity. Thus Louisa May Alcott’s Little Women donate their humble Christmas breakfast to the Hummels and are in turn the recipients of charity from their kind neighbour, Mr Laurence, who sends over a feast that the girls could only have dreamed of. In John Cheever’s “Christmas is a Sad Season for the Poor”, Charlie, a liftman who is keenly aware of his loneliness and poverty, is rewarded by gifts and meals from the patrons he complains to all day.

If the dinning table becomes the space where differences between the haves and have-nots become most apparent, the conviviality linked with Christmas itself is a backdrop for confronting the bitter realities of life. In Andersen’s “The Fir-Tree”, a lonely sapling is left alone to watch his companions being chopped down and hauled towards — what he suspects are — wonderful adventures. When his turn comes to be chopped down, readers are left with a chilling lesson: be careful what you wish for. In literature, as in life, the expectations of family, togetherness and plenitude only serve to heighten a sense of loneliness, loss, and conflict. A very merry Christmas, then, is as Scrooge would have it, nothing but humbug.