Greer seems to have lost a bit of that bite: consequently, the satire in  Less is Lost  is but a pale shadow of what had marked his earlier adventure 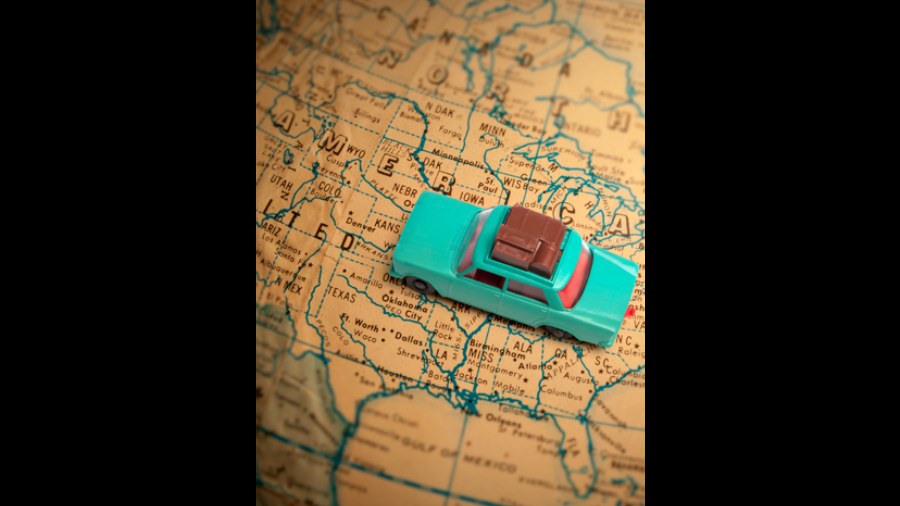 It is natural that the critical acclaim received by the prequel to this book — it fetched Andrew Sean Greer the Pulitzer — would make readers curious about what Arthur Less, the “[m]inor American [n]ovelist” and eponymous protagonist of both books, has been up to. Greer informs us here that Less is rather lost. Unfortunately, the same can be said about Less’s creator.

Biting wit had endeared Less to his readers in the first instalment. But Greer seems to have lost a bit of that bite: consequently, the satire in  Less is Lost  is but a pale shadow of what had marked his earlier adventure. Less remains peripatetic: this time, upon confronting the death of an old lover and possible financial ruin, he ends up roving across the American heartland on a literary gig in the company of Rosina and Dolly — a van and a pug, respectively. But the hilarity (and the sex) lacks the desired playfulness.

The third-person narrative technique — the trip unfolds through the voiceover of Freddy, Less’s boyfriend — works fine. Even the specific cultural references — “ I am ashamed to say that Arthur Less is not comfortable with Southern hail-fellow-wellmet friendliness” — are not lost. What truly disappoints though is Greer’s inexplicable diffidence to flesh out fully the contours of the Great American Road Trip, a genre whose heady scent had so enchanted the likes of Jack Kerouac. America — the Mojave desert, Santa Fe, Carolina, Virginia — does whisk by but the scenes and scents are all too fleeting — even cosmetic.

What is partially redeeming is Greer’s interrogation of the tension that arises out of the confrontation of Less’s metropolitan — privileged — sensibilities and a landscape which, having survived in a mythologised form, is still equipped to repulse intrusion, if only to retain its mythical aura. But here too, Greer refuses to plumb the depths, as it were, leaving the unwilling reader trapped with Less.