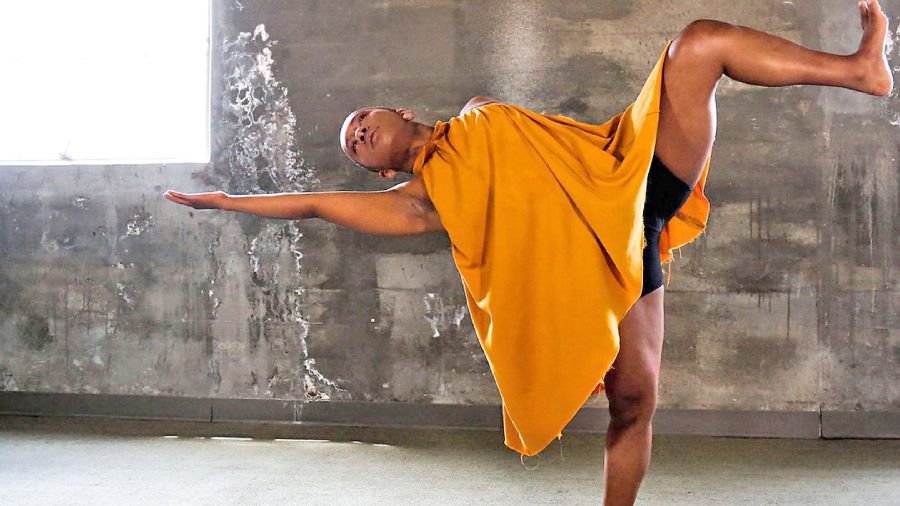 The Manifest Dance-Film Festival, a recent three-day event in Pondicherry, was an audacious attempt at creating a platform for what is still a fledgling form in India. Even as the genre grapples with finding a definition for itself and negotiates the fluidity of its boundaries, the festival screened some very powerful short films from across Europe, Asia and the United States of America at Alliance Française de Pondichéry.

Under the aegis of AuroApaar, with support from the dancer, curator and choreographer, Anita Ratnam, the festival and the films screened at it raised many important questions about this quirky, independent and thrillingly experimental form. And it would be remiss of us to ignore the hyphen in the nomenclature, dance-film, as it serves to articulate the unsettledness of the genre, poised somewhere between the two mediums and stretching outside it too. As expected, many of the 40-odd films screened at the festival presented multiple layers of reality, prompting journeys from the domain of embodied practice to the lanes of cinematic conventions.

Olga Pankratova’s extraordinary documentary, Solo, told the stories of six individuals who designed and developed their own dance expressions. It was certainly one of the festival’s deepest inquiries into the genre of dance-film. Another was Come Rain or Shine, directed by Sze Yeung Justyne Li, which spoke about strife and resilience in an abusive world. It played with contemporary dance, film-making and architecture, moving between the urban landscapes of Hong Kong and the stark, white wilderness of Helsinki.

Deeply political and poignant in its import, My Lovely Home, by Alireza Keymanesh, spoke about the tired and the homeless across the world. The film focuses on an exhausted man who looks for a home to return to but finds none. The Weight of Sugar (picture), a study on the import and export of human beings and colonisation through the prism of sugar, was also opinionated and powerful. No less political was Martina Faux Marambio’s The Invisible Inheritance, which presented a compelling narrative of liberation from the terrible weight of inherited wealth, ancestral transgressions and social injustice.

The delightful, funny and gentle Pin Drop (picture), made by Hyun-sang Cho, was one of the most outstanding films. In a world where everybody is forever glued to their handheld devices, Cho’s film is a parody on the addiction to cell phones. The measured musicality of the score and the plush whiteness of the café where it was shot provided a wonderful anchor for the eloquent choreography.

Ranging from performances captured on-screen to complex cinematic explorations of moods, moments and/or abstractions, the festival had much variety. All the while, however, questions rose and fell in the mind about the dominant discourses on the genre, its definition and the relationship between the camera and the dancing body. For now, the dancefilm may be described as a young and intelligent form raring to go in different directions before it has a canon to call its own. Meanwhile, of course, festivals like Manifest must go on.