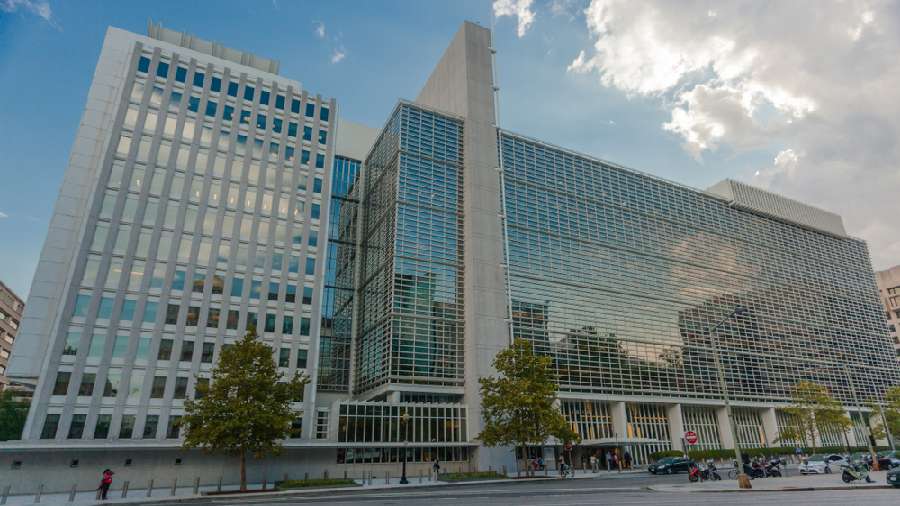 : The World Bank has approved a $245 million loan to support India’s efforts to modernise rail freight and logistics infrastructure, the international financial institution said in a statement on Wednesday.

Indian Railways is the fourth-largest rail network in the world having transported 1.2 billion tonnes of freight in the fiscal ending March 2020. Yet, 71 per cent of India’s freight is transported by road and only 17 per cent by rail.

The capacity constraints of Indian Railways have limited the volumes and reduced the speed and reliability of shipments. As a result, it has been losing market share to trucks over the years; in 2017- 18, its market share was 32 per cent, down from 52 per cent a decade earlier.

Road freight is the largest contributor to GHG emissions, accounting for 95 per cent of emissions in the freight sector. Trucks accounted for 12.3 per cent of road accidents and 15.8 per cent of total road transport-related deaths in 2018.

Rail emits about a fifth of trucks’ GHG emissions, and with railways planning to become a net-zero carbon emitter by 2030, it has the potential to eliminate 7.5mt of carbon dioxide.