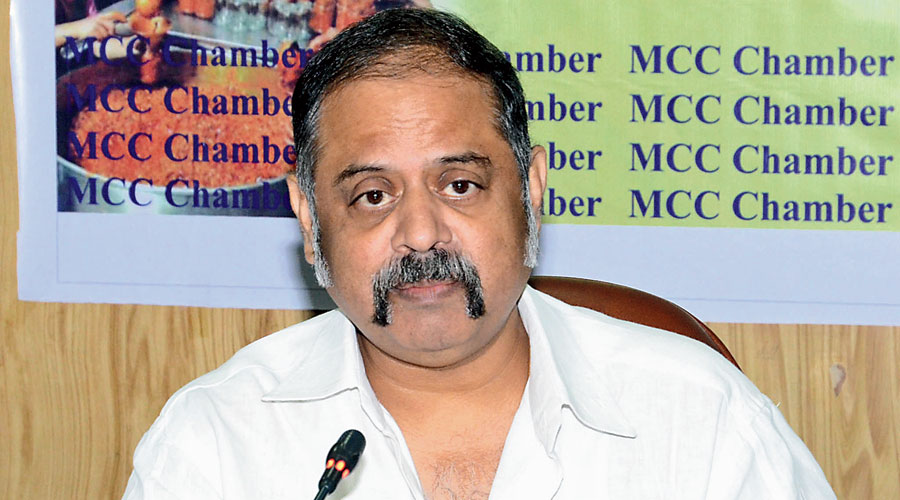 After assuming charge on October 1, following the completion of his tenure as the chief secretary of the state, Sinha has held informal consultations with city-based chambers and industry-specific trade bodies. He also appeared to have prioritised the areas that WBIDC should concentrate.

Speaking to The Telegraph in his first interview after assuming his new role, Sinha said: “WBIDC will work like a consultant and service provider, doing all the leg work within the framework of existing government policies and laws. Setting up more industrial parks, multi-sector or product-specific, directly or in partnership with the private sector, is an immediate
priority area.”

Sinha’s statement suggests that the government agency would make yet another attempt to provide a truly single-window assistance to industries, big or small.

Even though a mechanism is in place to address the myriad issues and problems an investor faces while setting up industries, the system can do with an upgrade.

“WBIDC is ideally positioned to be a one-stop shop for all sectors and all categories of industry - small to large. It can act as a facilitation centre and the investor could be from any sector -manufacturing, service, logistics,” Sinha, who held charge as the secretary of the industry department and MSME, said over the weekend.

The agency, set up in 1967, will provide the prospective investor with all the assistance in getting land, power and licences. However, that does not mean the inherent power to grant licence and clearances of the different departments will be absorbed into WBIDC.

“It will ensure that they (investors) don’t have to run around different departments and government offices. The already created ecosystem of online and time-bound services needs strengthening,” Sinha added.

Known for his unconventional and dynamic approach, Sinha — one of the very few non-politician to adorn the chairman’s post — will have his task cut out as the pandemic has all but shut down the investment tap.

Courting outsiders to set up shop in Bengal, not exactly a top of the mind destination for investors, is all the more harder.

Holding road shows, making promo films may go out of the window for now as the state government refocuses on homegrown entrepreneurs —  the sons of the soil.

Sinha believes there are major opportunities within the state, especially in MSME, IT and agri-business sectors that need to be harnessed with WBIDC playing a facilitative role.

“Unless we take care of the problems that the existing or potential industries are facing in the state getting investments from outside would remain a challenge. Moreover, this Covid has thrown up fresh challenges. If industry believes that the government is there to offer a helping hand and understand and recognise it, this will do more good than holding road shows or investment -promotion activities,” Sinha said.

Creating more infrastructure in public-private partnership for a plug and play model would be accelerated.

The chairman said the industrial parks can come up in Siliguri and the neighbouring districts in North Bengal; the Asansol-Durgapur belt; the Howrah-Kharagpur belt and areas within 40-50 km from Calcutta.

In other districts, the agri industry focused parks would be considered.

Will WBIDC again take up the role of putting seed capital by way of equity as it had in the past? Sinha did not see such opportunities in the immediate future but stressed that it would facilitate bank lending or even funding from private equities.

While industry would welcome a recharged agency, it would also hope that faster disbursal of promised and contracted incentives.

Asked to comment, Sinha directed the matter towards the government.

“Incentive is governed by state policies. WBIDC is just a channelising agency,” he signed off.