In public Visa has downplayed concerns about the rise of RuPay, which has been supported by public lobbying from Narendra Modi 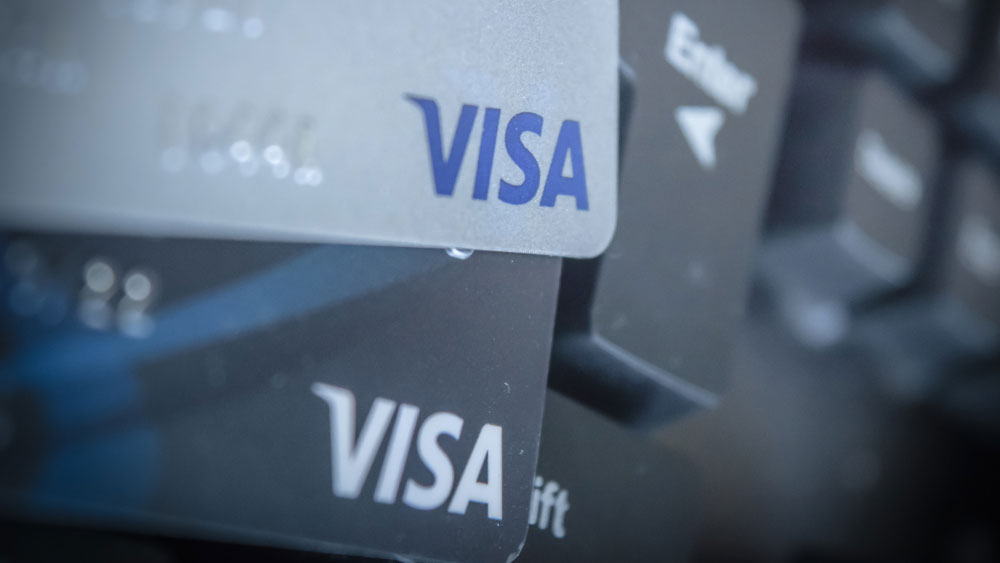 Visa Inc has complained to the US government that India’s “informal and formal” promotion of domestic payments rival RuPay hurts the US giant in a key market, memos seen by Reuters show.

In public Visa has downplayed concerns about the rise of RuPay, which has been supported by public lobbying from Prime Minister Narendra Modi that has included likening the use of local cards to national service. But the US government memos show Visa raised concerns about a “level playing field” in India during an August 9 meeting between US Trade Representative (USTR) Katherine Tai and company executives, including CEO Alfred Kelly.

Mastercard Inc  has raised similar concerns privately with the USTR. Reuters reported in 2018 that the company had lodged a protest with the USTR that Modi was using nationalism to promote the local network.

“Visa remains concerned about India’s informal and formal policies that appear to favour the business of National Payments Corporation of India”, the non-profit that runs RuPay, “over other domestic and foreign electronic payments companies,” said a USTR memo prepared for Tai.

Visa, USTR, Modi’s office and the NPCI did not respond to requests for comment.