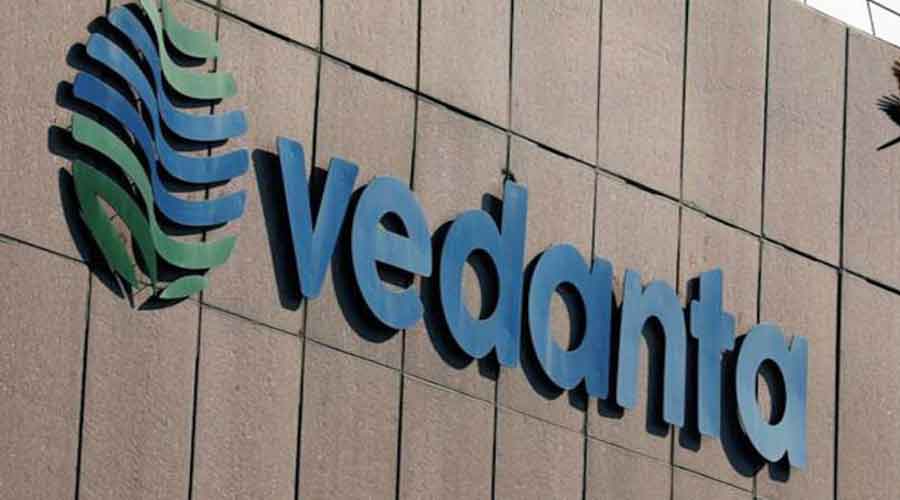 Mining conglomerate Vedanta and Taiwanese electronics manufacturing giant Foxconn will make one of the largest ever investments of Rs 1.54 lakh crore in setting up India’s first semiconductor plant in Gujarat.

The 60:40 joint venture of Vedanta-Foxconn will set up a semiconductor fab unit, a display fab unit and a semiconductor assembling and testing unit on a 1000-acre plot in the Ahmedabad district. “The plant will start production in two years,” Vedanta chairman Anil Agarwal told PTI after signing the memorandum of understanding (MoU) with the Gujarat government on Tuesday.

Semiconductor chips, or microchips, are essential pieces of many digital consumer products. Their applications can be found from cars to mobile phones and ATM cards. The Indian semiconductor market was valued at $27.2 billion in 2021 and is expected to grow at a healthy CAGR of nearly 19 per cent to reach $64 billion in 2026. But these chips are not manufactured in India so far.

A massive shortage in the semiconductor supply chain last year affected many industries, including electronics and automotive. The government brought a financial incentive scheme for manufacturing semiconductors in the country.

This was meant to cut dependence on imports from nations such as Taiwan and China. Vedanta-Foxconn is one of the successful applicants for the production linked incentive (PLI) scheme for semiconductors. “This is the largest ever investment in Gujarat... ours will be the first semi conductor plant in the country,” Agarwal said, adding local manufacturing of chips will make laptops and tablets affordable.

Agarwal said the Gujarat unit will manufacture 40,000 wafers (that are used in fabricating integrated circuits) and 60,000 panels per month to begin with. Besides Vedanta, a consortium comprising Dubai-based Next Orbit and Israeli tech firm Tower Semi conductor has signed a deal with the Karnataka government for a plant in Mysore. Singapore-based IGSS Venture has chosen Tamil Nadu as the location for its unit.