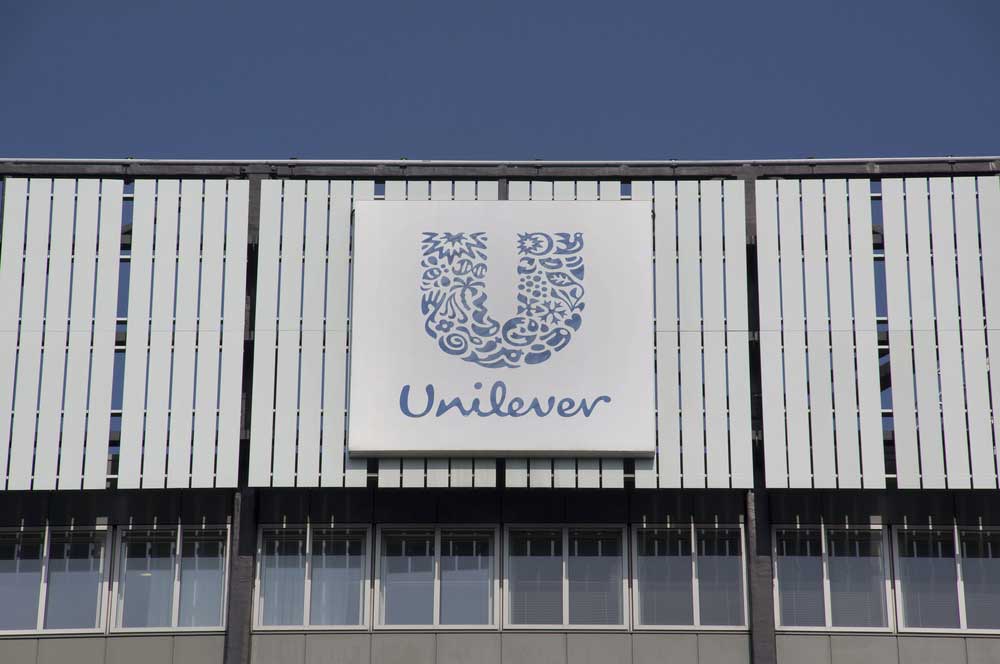 The group behind household names such as Dove and Ben & Jerry’s ice cream stressed that its presence in both countries would remain unchanged.
(Shutterstock)
AP And Reuters   |   London   |   Published 11.06.20, 10:02 PM

Consumer goods giant Unilever says it will end its Anglo-Dutch corporate structure and be based in London, backing away from a proposal two years ago to move to the Netherlands.

The group behind household names such as Dove and Ben & Jerry’s ice cream stressed that its presence in both countries would remain unchanged.

Unilever had been forced to change previous plans to switch its headquarters from London to Rotterdam in 2018 amid anger from shareholders.

Unilever will have its primary stock market listing in London.

The company said in a statement that unification, which would unwind a dual-headed structure in place since 1930, aims to give more flexibility for mergers and acquisitions and reduce complexity.

At the time of the 2018 proposal to incorporate the combined entity in the Netherlands, Unilever was still reeling from an unexpected $143 billion take-over approach from Kraft Heinz, which was dropped after a swift rejection from Unilever.

The new plan, which requires 50 per cent shareholder approval versus 75 per cent before, is the “best tactical option, Unilever’s Danish chairman Nils Andersen told reporters. It resulted from an 18-month review and was accelerated in part by a decision to demerge its tea business, Unilever said, adding that this would be harder under its existing structure.