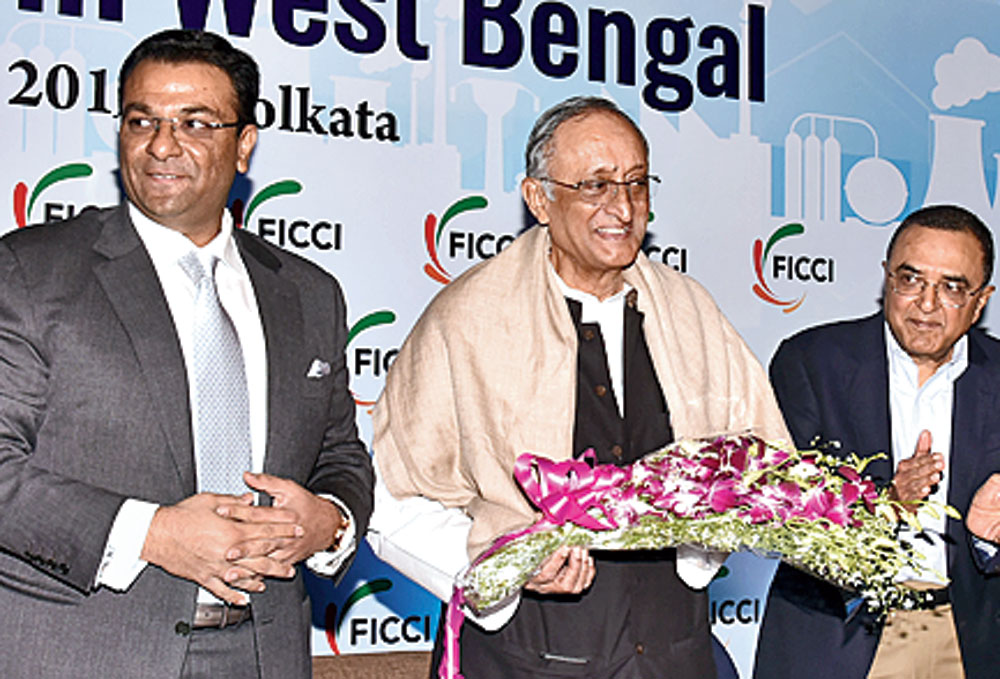 Decks have been cleared for the first LNG terminal in Bengal with Mumbai-based H-Energy planning to start construction of the Rs 1,500-crore project from June.

The company, promoted by the Hiranandanis, last week received a favourable order to lay a pipeline from Kukrahati, near Haldia, to Bangladesh border, enabling the 3-million-tonne terminal on the banks of the Hooghly river.

The project will also involve a 10-km underwater pipeline connecting Kukrahati on the west bank of the Hooghly to Falta, a multi purpose special economic zone on the east. Moreover, this line will connect with the city gas distribution network that GAIL and Greater Calcutta Gas Supply Corporation plan to build to supply gas to homes and CNG for transportation.

“Our terminal will be up and ready by the end of 2020. The re-gassification terminal will entail an investment of Rs 1,500 crore and another Rs 2,200 crore for pipeline,” Darshan Hiranandani, managing director and CEO of H - Energy, said on Wednesday.

He was speaking at a seminar on the gas industry in Bengal organised by Ficci, which was attended by Bengal industry minister Amit Mitra and Vandana Yadav, managing director of the West Bengal Industrial Development Corporation.

Mitra predicted that the state may attract an investment of Rs 50,000 crore in the natural gas sector, especially from exploration and production of shale gas by two existing coal bed methane producers — Great Eastern Energy Corporation and Essar.

Y.K. Modi, chairman of GEECL, and his son Prashant Modi, who were also present at the seminar, batted for more time for existing CBM players to extract shale gas.

“We have decided on a model where LNG will be transloaded from big mother ships to smaller daughter vessels at Paradip and from there it will be transported to the re-gassification terminal at Haldia,” Hiranandani said. Because of the low draft in the river, only vessels carrying 15,000 tonnes of parcel load will come to Kukrahati.

Getting the approval of the pipeline was crucial for the viability of the project as two-thirds of the gas is heading to Bangladesh.

The company will source LNG from Petronas in Malaysia. It will also supply to the local industry at Haldia, apart from Falta. It will deploy a truck network to supply to small customers.

H-Energy has a 2-million-tonne-per annum long-term supply contract with Bangladesh, which will start from 0.5 million tonnes per annum and then go up subsequently.