Creditors have doubts about bid made by Liberty House Group, which cites January 15 date and says it has funds 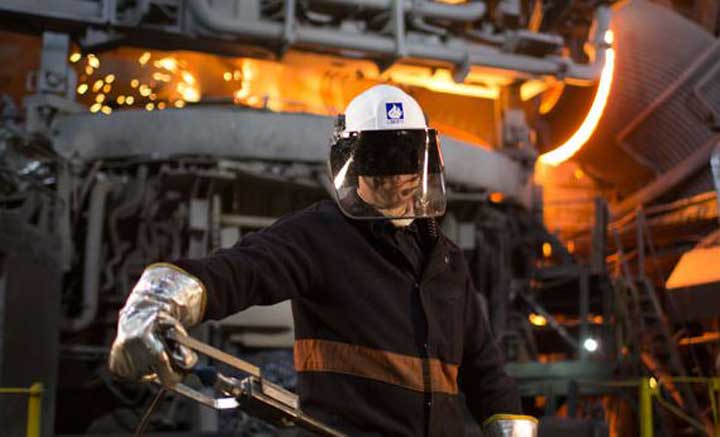 Liberty House Group, the UK-based metal company, is ready with funds to pay for bankrupt Adhunik Metaliks Ltd and it can show a bank certificate to back the claim even as the lenders maintained their threat to cancel the resolution plan, invoke a bank guarantee and call for fresh bids.

Appearing on behalf of Liberty, advocate Gopal Mukherjee said the “long stop” date to make the payment for Adhunik would be January 15, countering the claim of the creditors that the UK-based company had failed to pay up.

The National Company Law Tribunal, Calcutta, listed the matter for final hearing on January 24, after listening to the arguments made by Liberty and the lenders, which maintained the threat to press for invocation of a default clause under “request for resolution plan”.

Sanjeev Gupta’s Liberty had to make an upfront cash payment of Rs 410 crore to the secured financial creditors, who collectively had a Rs 5,371.23-crore claim on Adhunik, by September 12, 2018.

Representing the committee of creditors (CoC), advocate Joy Saha argued that the lenders were interested in the money. “Liberty has been given a long rope. It should not be construed as weakness,” he argued before judicial member K. R. Jinan.

He informed the tribunal that despite assurances that a part of the cash payment (around Rs 100 crore) was promised to be made by Liberty within two weeks of the last hearing on December 12, 2018, not a “single farthing” has come till date.

Saha prayed for correction in the previous order of the bench, which would effectively empower the lenders to go ahead with 4.1 (b) of the RFRP, allowing them to cancel the entire insolvency process and seek fresh bids.

Incidentally, an application was made by the CoC on Wednesday seeking to cancel the resolution plan and seek fresh bids, apart from forfeiting the money submitted by Liberty. However, the matter was not pressed for argument before the NCLT as it was not listed. However, the application indicated that lenders maintained pressure on Liberty to cough up the funds fast.

Mukherjee also informed the tribunal about a case pending at the NCLT Delhi about MSTC’s claims of Rs 100 crore on Adhunik. The matter will be heard on January 21. During the proceeding, representatives of the workers’ union of Adhunik also made an application supporting the Liberty plan and opposing liquidation. According to a section of lawyers, liquidation would be the only option left after a resolution plan failed.

“LHG is confident that NCLAT will resolve the Adhunik -MSTC matter, and is committed to implement its resolution plan to ensure revival of Adhunik Metaliks business,” a Liberty spokesperson said. Sidharth Sharma represented the resolution professional on Thursday.

Liberty House has been facing flak from Indian banks as it has overshot the payment schedule in four cases. Liberty said it would only pay when there are “clean assets” and pointed out to successful acquisitions in US and Europe.