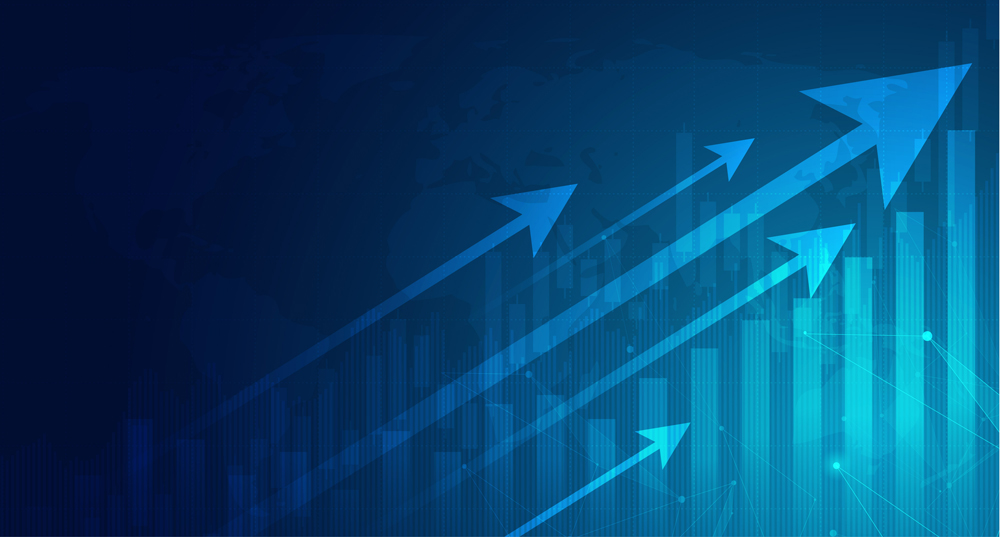 India’s services sector activity gained momentum and touched a five-month high in December, supported by an uptick in new business orders that boosted output as well as employment, a monthly survey showed on Monday.

The IHS Markit India Services Business Activity Index improved from 52.7 in November to 53.3 in December, highlighting the second-strongest rate of increase in output in over a year, after July.

“The news of sustained job creation, robust new order growth and a pick-up in business confidence suggest that expansion can be maintained in the early part of 2020,” said Pollyanna de Lima, Principal Economist at IHS Markit.

Survey members linked the rise to better market conditions and new business growth. Moreover, total sales expanded for the third consecutive month at the end of the year, and at the quickest pace since October 2016.

On the employment front, driven by a rise in new business orders, service providers continued to hire extra staff in December.