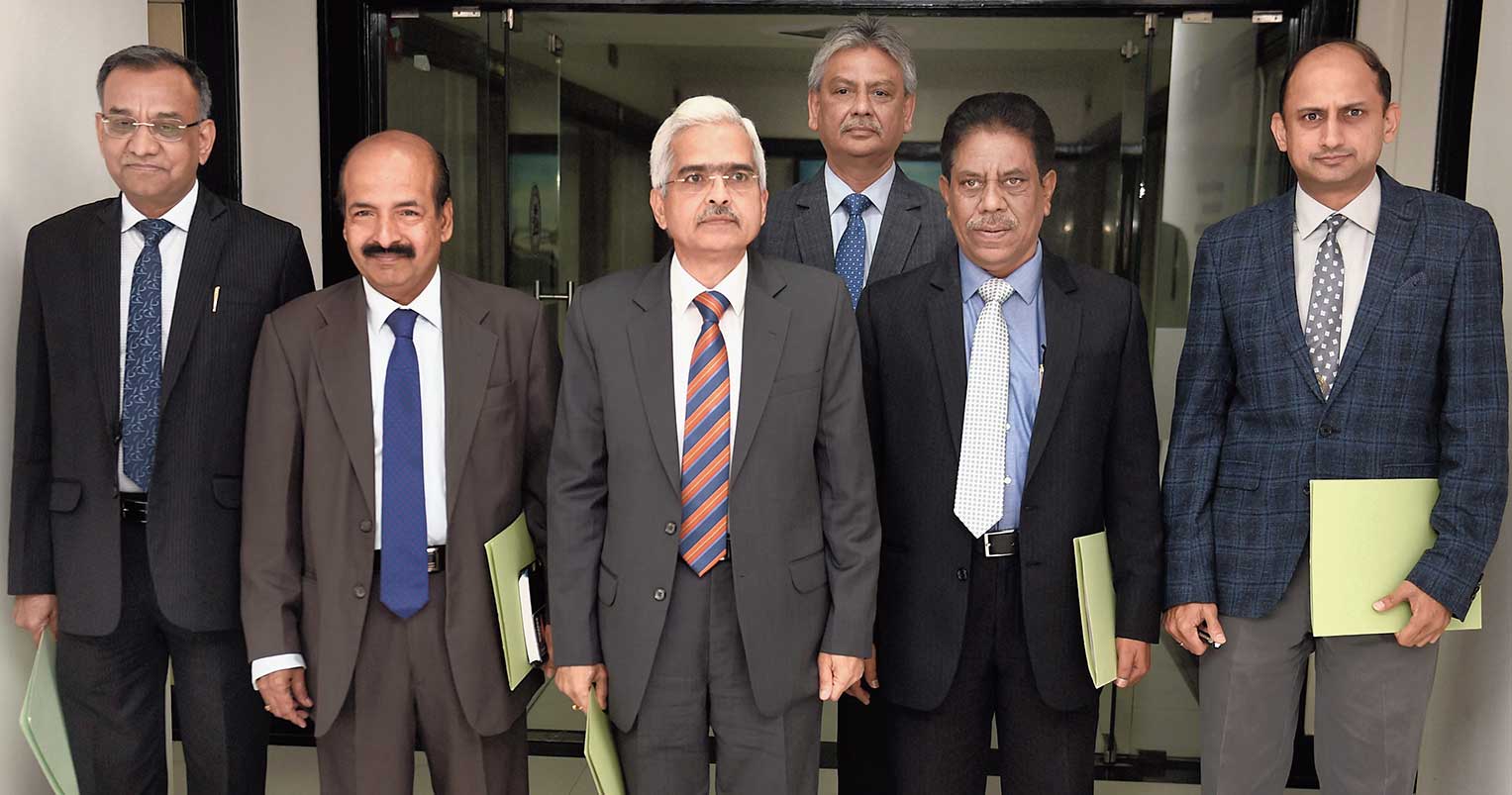 Banks are expected to hold off till the month-end on deposit and lending rate cuts in response to the Reserve Bank of India’s decision to cut the repo rate by a quarter of a percentage point to 6.25 per cent on Thursday.

The delayed rate rejig will give savers a small window to lock into the higher existing rates on deposits if they can act quickly, and home and retail loan borrowers the chance to deliberate a little longer before they decide to acquire new assets.

One reason for this tardiness in policy rate transmission is the expectation of another round of rate cut either in April or June.

“We expect another 50-basis-point cut in 2019. We expect this to be positive for the debt market with the RBI’s guidance of continued open market operations. Deposit and lending rates, however, may not correct immediately and commensurately as deposit growth rate is lagging credit growth by 500 basis points,” said Sujan Hajra, chief economist at Anand Rathi Financial Services

“The market may look forward to at least one more rate cut given the near forecast for CPI remains sanguine,” said Suyash Choudhary, head of fixed income at IDFC AMC.

“Given that the combined borrowing of the Centre, states and PSUs is around 8 per cent of GDP, we don’t expect repo rate cuts to be shallow. We expect one more rate cut in the April policy as CPI inflation in near term should be lower due to lower food and crude prices. This should bring the real rates, which is the difference between RBI forecast of CPI inflation (3.9 per cent) and repo rates (6 per cent), to around 200 basis points,” said Murthy Nagarajan, head of fixed income at Tata Mutual Fund.

Besides the repo rate, the RBI on Thursday reduced the reverse repo rate to 6 per cent from 6.25 per cent.

Finance minister Piyush Goyal said the RBI rate cut will give a boost to the economy by providing affordable credit to small businesses and homebuyers.

“Assessment of growth and inflation is quite realistic and underlines low inflation and high growth path for India for 2019-20. Welcome change of stance to neutral and rate cut by 25 bps. Also welcome removal of FPI restriction,” Garg said.